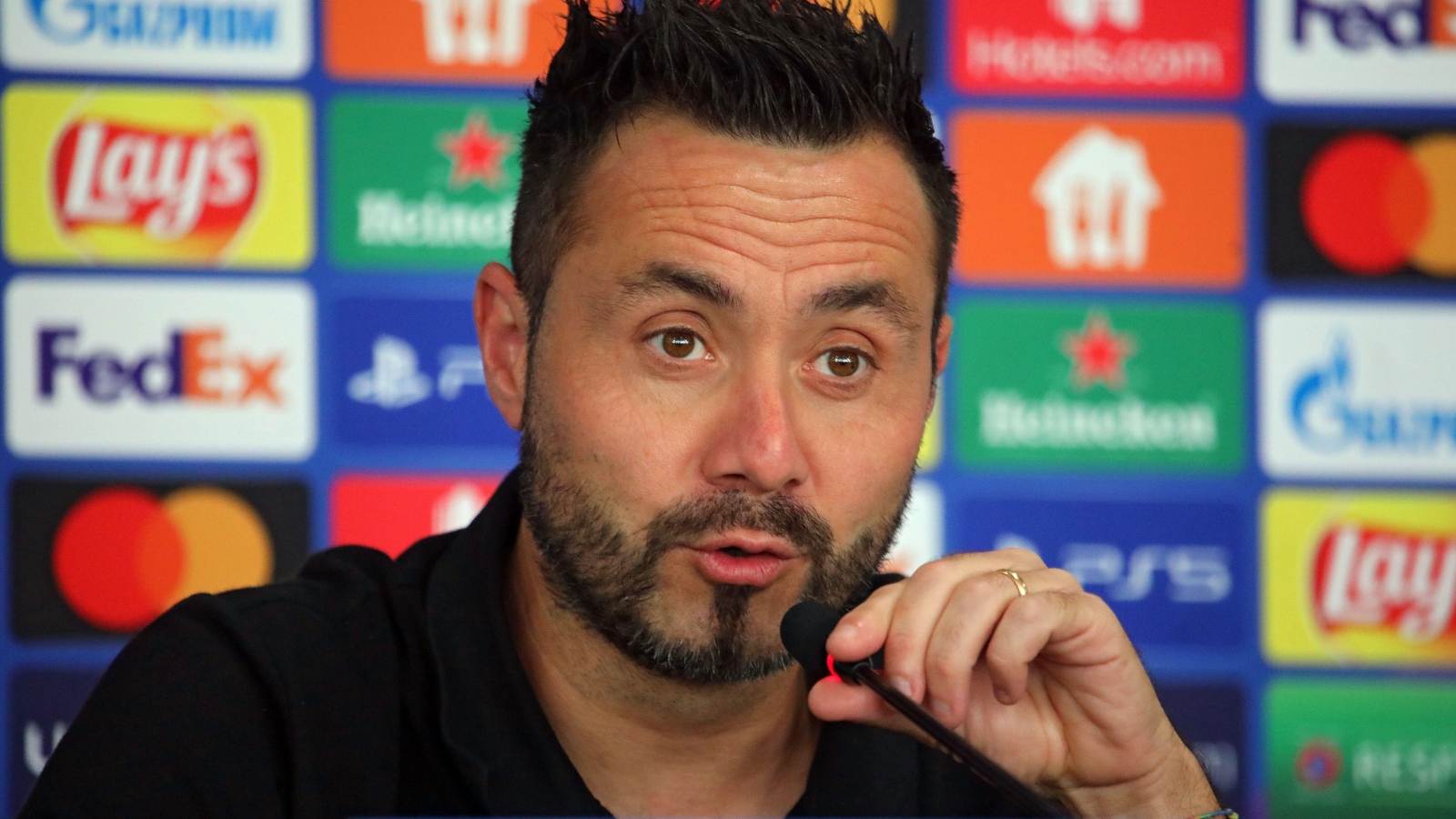 Paul Barber says there is a “huge amount of interest” in the Brighton job but insists he is ‘not rushing’ to appoint a new head coach.

Potter’s work on the south coast was absolutely tremendous as he lead the Seagulls to ninth place last term, the highest Premier League finish in the club’s history.

Brighton’s deputy chairman and chief executive Barber says the club are working on a replacement for Potter.

He said (via The Argus): “We are working through our list.

“We’re not in a huge rush. One of the fortunate positions we find ourselves in is the break. That gives us a little bit more time after six or seven games of the season.

“So that in itself is a small advantage, but it’s not something that means we will take our foot off the gas.

“It means we will work hard on the processes we follow.

“We don’t get into details of how the process works but it’s underway and we’re working on it this morning and through the day.”

Barber is “not surprised” by the amount of interest in the vacancy.

“There has certainly been a huge amount of interest and I’m not surprised,” he added.

“Partly because over the last three years, probably since we joined the Premier League actually, the club’s profile has changed significantly.

“I think it’s the style of football we have been playing has meant we have won a lot of admirers over the last few years.

“As a consequence of that we have attracted a lot of interest already that perhaps we wouldn’t have done maybe three years ago, let alone five or ten.

“That is credit to Graham but also credit to the way the club has developed over the last decade and the chairman’s influence and vision for the club that has put us in this position now where we will have a lot of choice.”

Another manager who has been linked with the job this week is former Shakhtar Donetsk boss Roberto De Zerbi.

The Italian has also managed Foggia, Palermo, Benevento and Sassuolo.

He is currently out of work after leaving Ukrainian club Shakhtar in July.

A manager with Champions League experience, De Zerbi would certainly be an intriguing appointment if the club are indeed looking at him.

According to Italian outlet Calciomercato.it, Brighton is a ‘concrete possibility’ for De Zerbi.

The Seagulls are expected to make ‘remote contact’ with the 43-year-old.

De Zerbi holds some ‘healthy optimism’ and is definitely not against the idea of managing the Premier League club.