Brighton are holding out for a higher fee, although Leeds are determined to get their man. 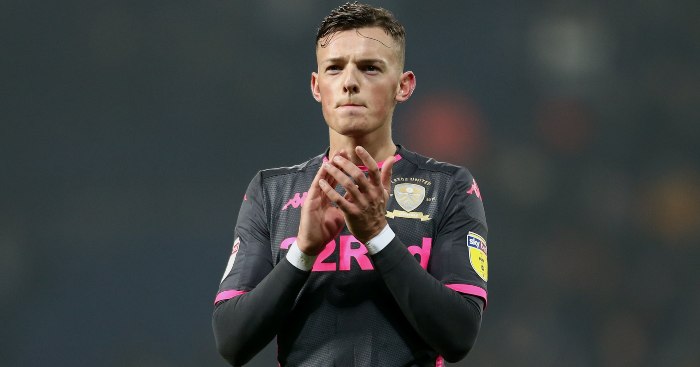 Brighton have rejected a £22 million bid from Leeds United for defender Ben White, according to Sky Sports.

The bid is Leeds United’s second in recent weeks. Their first bid, rumoured to be worth around £18.5 million, was quickly rejected by the Seagulls.

White played in every Championship game while on loan at Leeds last season, helping them to earn promotion to the Premier League.

He also helped the side to record an impressive 22 clean sheets.

White is now back at Brighton, although his future remains uncertain.

The 22-year-old has rejected two contract offers from his parent club. His current deal expires in June 2022. Brighton Graham Potter is keen to bring White back to the Amex Stadium ready for the next campaign.

Leeds are expected to come back with a revised offer for the defender as they aim to strengthen their squad.

Next season will see Leeds return to the Prem for the first time in 16 years after a remarkable season under head coach Marco Bielsa.

Bielsa wants White to rejoin the Whites on a permanent basis to continue his centre-back partnership with club captain Liam Cooper.

The signing could be an important step in the club’s fight for survival next season.

They bolstered their attacking options last month by signings Wolves’ Helder Costa permanently, after the player impressed during his loan spell.

One of the most exciting rumours surrounding Elland Road is the rumoured interest in Brentford’s Said Benrahma.

The Algerian enjoyed a brilliant season with Brentford, scoring 17 and assisting nine in 43 Championship games. However, the Bees’ play-off final defeat means Benrahma will be available at a reduced price this transfer window.

Leeds will have to fight off interest from numerous Premier League clubs for his signature, however. Aston Villa, West Ham, Chelsea and Arsenal are all believed to be eyeing up the forward.