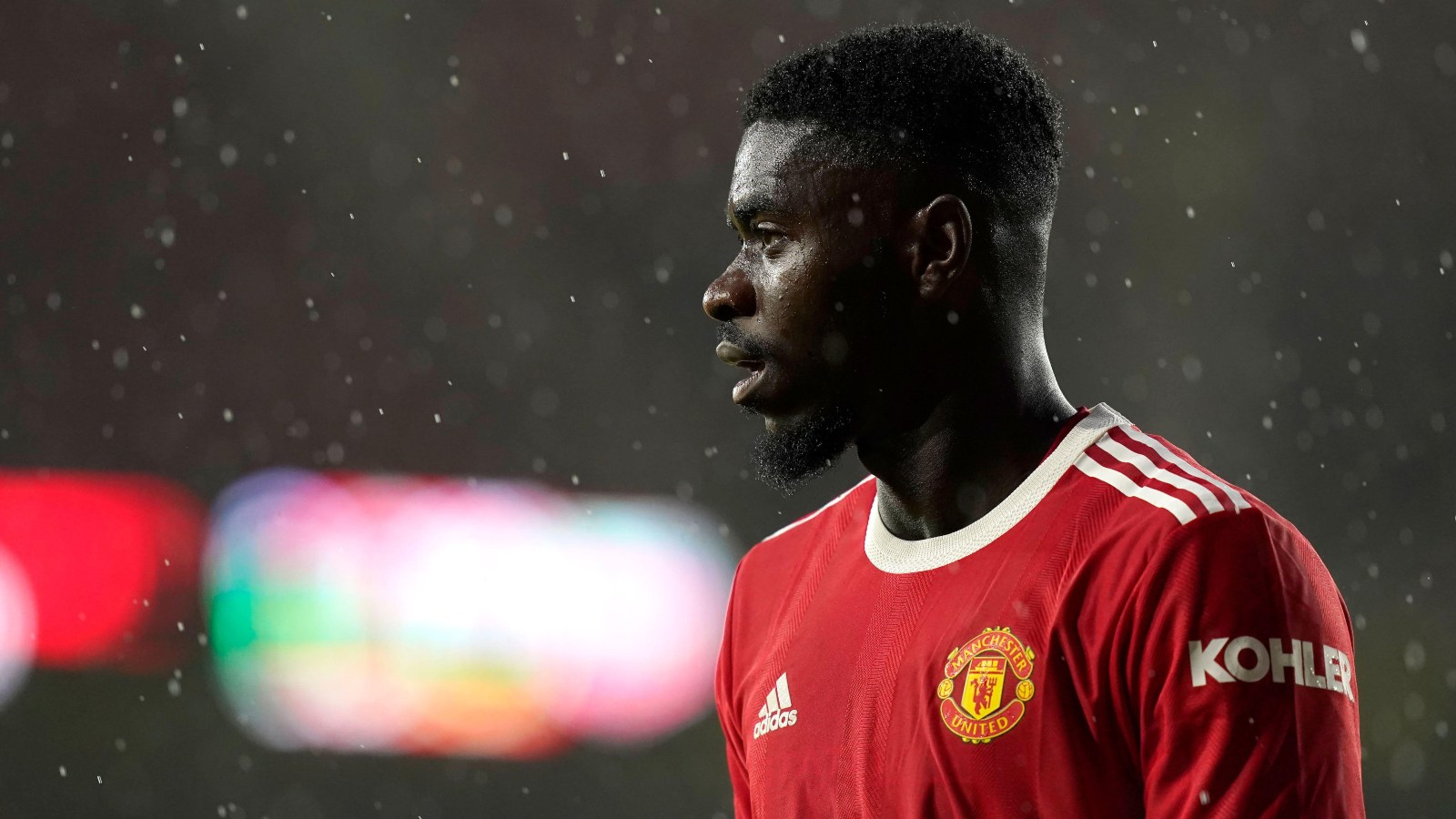 Brighton have reportedly set their sights on Manchester United defender Axel Tuanzebe ahead of a potential summer move.

The 24-year-old has spent the second-half of this season in Italy with Napoli but has made only one Serie A appearance.

Tuanzebe has made 37 appearances for United, but has struggled to establish himself as a first team regular.

He has spent three separate loan spells with Aston Villa, including in the first half of this season and could be finally set for a permanent move away from Old Trafford.

According to Football Insider, Brighton are keen on a move for the defender with manager Graham Potter an admirer of Tuanzebe.

Man Utd could be willing to sell the defender this summer as incoming manager Erik Ten Hag begins his major squad overhaul.

The Seagulls are lost Ben White last summer to Arsenal but never brought in a replacement and Tuanzebe could be brought in as Brighton look to build on an impressive season.

Potter’s side secured a top ten finish in the Premier League this season, eventually finishing ninth, just five points off the European places.

“Cavani I think was a disgrace this year, he hardly ever played,” Scholes claimed (quotes via Mirror).