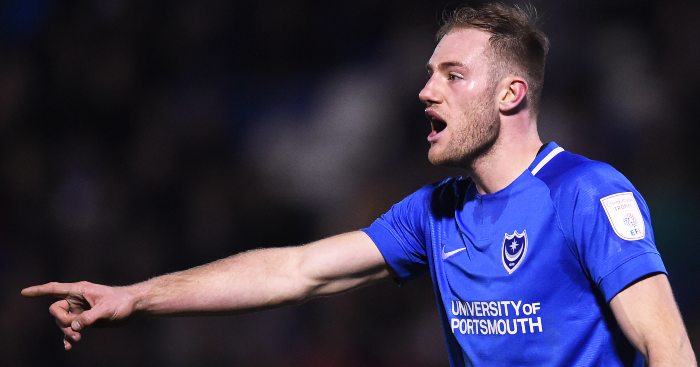 Brighton are set to complete the £3million signing of Portsmouth defender Matt Clarke.

New Seagulls boss Graham Potter watched the centre-back in action for Pompey a few days before his appointment was confirmed and the former Ipswich defender is set to become the first new signing of Brighton’s summer.

Clarke made 60 appearances for Portsmouth last term, sweeping the board at the club’s Player of the Season awards. The 22-year-old was also named man of the match in Pompey’s Checkatrade Trophy triumph over Sunderland in front of 85,000 at Wembley.

The Daily Mail says Portsmouth will move for 21-year-old Oldham defender George Edmundson as his replacement.

Brighton’s capture of Clarke may lead to a move for Lewis Dunk, who has been linked with Leicester in the event Harry Maguire leaves the King Power Stadium.