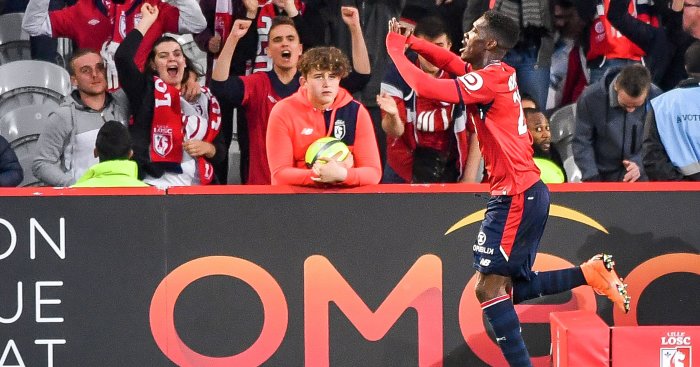 Brighton have signed midfielder Yves Bissouma from Lille on a five-year deal.

The 21-year-old has joined for an undisclosed fee and becomes the club’s sixth summer signing.

Manager Chris Hughton told the club’s official website: “We are delighted to have signed Yves and are pleased to welcome him to the club.

“We have been keen to strengthen the squad in the central midfield positions and this will add to our options in this area. I am very much looking forward to working with him.

“He is someone with good technical ability on the ball and has good experience at a relatively young age after playing regularly in a competitive French league for the past two seasons.”

Bissouma began his senior career with Malian side AS Real Bamako before joining Lille in 2016.

He made 55 appearances and scored four goals for the French club and helped them stay in Ligue 1 last season.

The Mali international made his senior debut in 2015 and has won 15 caps for his country, helping them to the 2016 African Nations Cup final.