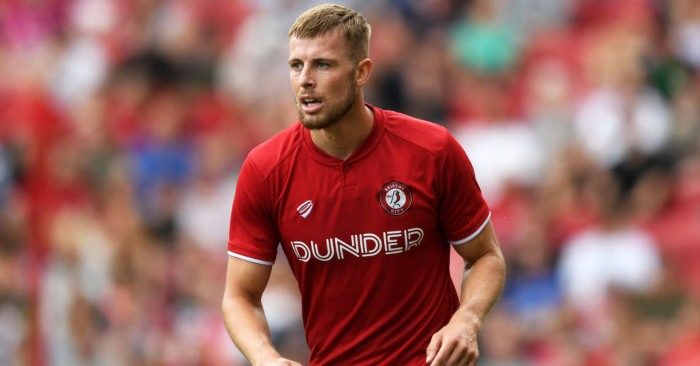 Brighton are close to a £25million club-record move for Bristol City’s Adam Webster.

The Seagulls are offering £20million up front for the centre-back with the rest of the cash coming in add-ons.

While the move is not yet done it is nearing completion, with a deal between the clubs expected to be struck.

Should Brighton pay all the fee it would be a Sky Bet Championship record, eclipsing the £24million Leicester agreed to pay Norwich for James Maddison last summer.

The 24-year-old only moved to Ashton Gate from Ipswich for £8million last year and he made 47 appearances in all competitions, scoring three goals, as the Robins finished eighth in the Championship.

Robins boss Lee Johnson has been linked with a move for Newcastle’s Ciaran Clark as a replacement, while Webster joining Brighton could free up Lewis Dunk to leave.

The defender has been linked with Leicester but PA understands there had been no contact between the clubs earlier this month.

Webster will join Leandro Trossard, who signed from Genk last month, as one of Graham Potter’s major deals since he joined from Swansea.

Brighton’s current record signing is Alireza Jahanbakhsh after he joined from AZ for around £17million last summer.