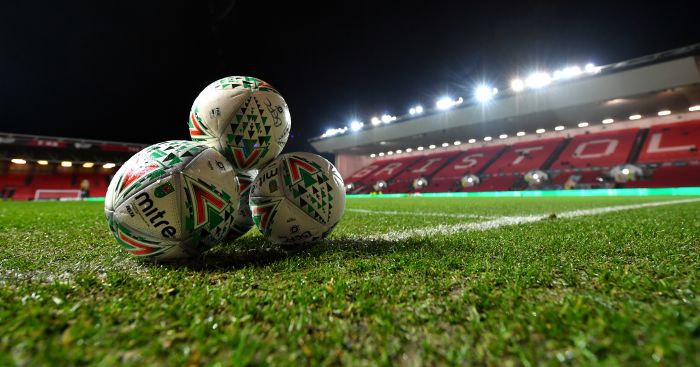 Ten Bristol City fans are suing West Midlands Police for breaching their human rights before a game against Birmingham City in September 2015 in a case that could have wide-reaching implications.

The group were among 51 fans who were allegedly surrounded by police whilst walking to St Andrew’s, publicly accused of being hooligans by an officer with a megaphone, detained for more than 90 minutes and then returned to New Street station and put on trains back to Bristol.

Eight of the 10 complainants were issued with dispersal notices under section 35 of the Anti-Social Behaviour, Crime and Disorder Act but all 10 are claiming false imprisonment and a breach of article five of the European Convention of Human Rights.

Backed by the Bristol City Supporters Club and Trust, the fans served the particulars of claim last week and the force has until February 22 to accept liability and offer compensation or the case will go to civil court.

In a statement released to Press Association Sport, a West Midlands police spokesperson said: “Court proceedings have been served against the force and we are currently seeking legal advice.”