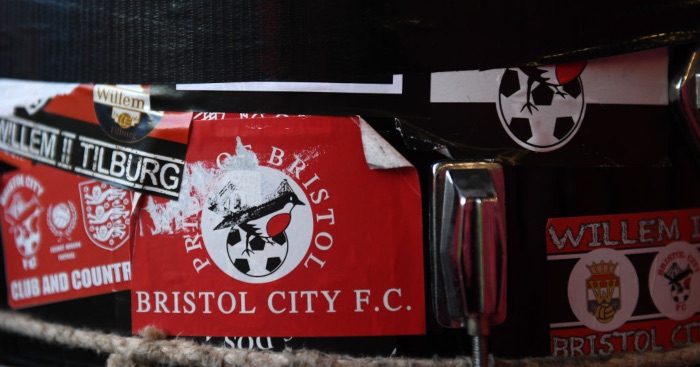 Bristol City are investigating allegations racist language was used in the away end during their Championship match at Luton on Saturday.

The Robins, who slumped to a 3-0 defeat at Kenilworth Road, said action would be taken “against anyone behaving in a racist manner at a Bristol City match”.

City said in a statement: “Bristol City Football Club has been made aware of allegations of racist language used in the away end at Saturday’s Sky Bet Championship fixture at Luton Town’s Kenilworth Road.

“The club naturally condemns any form of abuse or racist language.

“Bristol City are a family club which celebrates its diversity and inclusivity. Action will be taken against anyone behaving in a racist manner at a Bristol City match, who has purchased their ticket or season card through the club as well as reporting them to the relevant authorities.

“The club are now fully investigating these reports and can assure supporters that appropriate action will be taken.

“Anyone wanting to report inappropriate behaviour can do so through slo@bcfc.co.uk.”