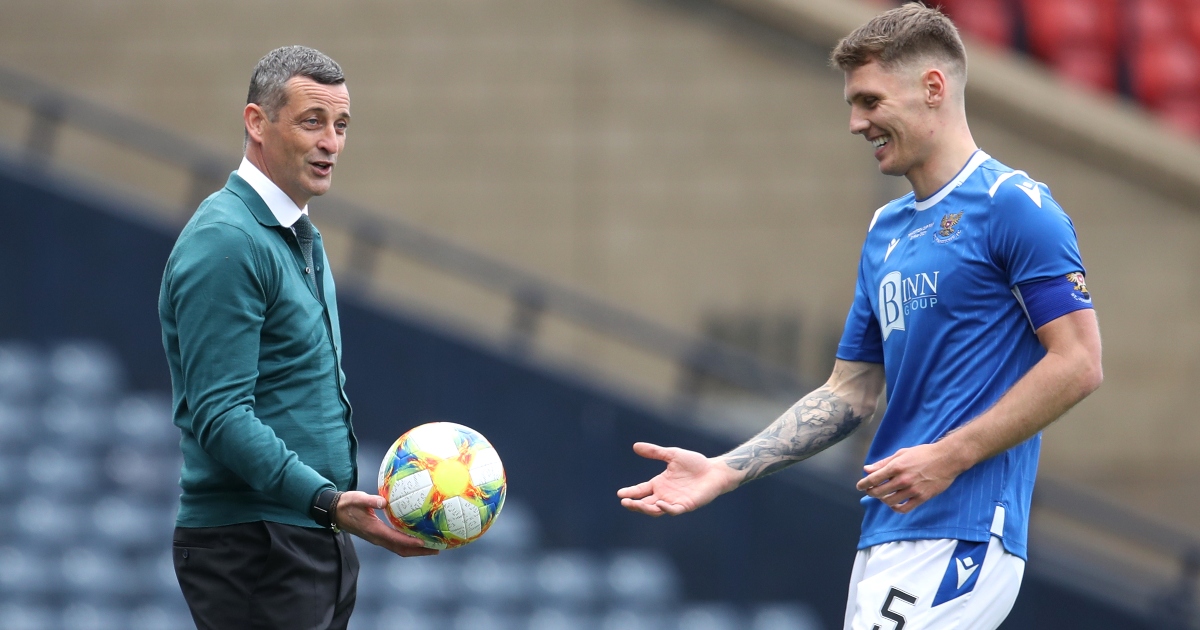 British clubs Aberdeen, Celtic, St. Johnstone, Hibernian, and Tottenham Hotspur have all discovered who they could face in the Europa Conference League.

Tottenham will take on Portuguese side Pacos de Ferreira or Larne in their European opener.

Spurs will be away for the Europa Conference League play-off first leg on August 19.

Five clubs that are having unexpected transfer windows

Hibernian will face a trip to Dublin against Bohemians or Greece to take on PAOK if they get past Rijeka.

Aberdeen will take on Cypriots Limassol or Qarabag of Azerbaijan if they beat Breidablik.

Celtic are on course to play AZ Alkmaar in the Europa League play-offs.

📆 Should #CelticFC progress to the @EuropaLeague play-off round, we will face @AZAlkmaar.

The Hoops will take on the Dutch side if they get past Jablonec of the Czech Republic over the course of the next fortnight.

If they fail to beat Jablonec they will face Tobol Kostanay or MSK Zilina in the Europa Conference League.

St Johnstone will take on Danish side Randers if they shock Galatasaray in the third qualifying round of the Europa League.

A loss to the Turkish giants will draw the Saints against Vojvodina Novi Sad or LASK in the Conference League.

Elsewhere, Rangers have discovered who they will face in their Champions League play-off should they get past Malmo.

Olympiacos or Ludogorets will face the Scottish champions in the final qualifying round before the group stage draw.

Their Old Firm rivals will be hoping to hit form as soon as possible after a disappointing start to the season.

The green side of Glasgow crashed out of the Champions League to Danish side FC Midtjylland last week.

Former striker Frank McAvennie has said that the Hoops should stop playing midfielder Ryan Christie after the club’s dismal start to the season.

“The entire back four and the goalkeeper aren’t good enough, Ryan Christie is running down his contract and shouldn’t play again and it’s obvious Odsonne Edouard wants away as well,” he told the Glasgow Times.

“Unfortunately, up front that just leaves Albian Ajeti, who never kicked a ball when he was with West Ham and who has no passion to play for Celtic.

“You’d have thought a new manager coming in would’ve kick-started his career but he’s done nothing.”