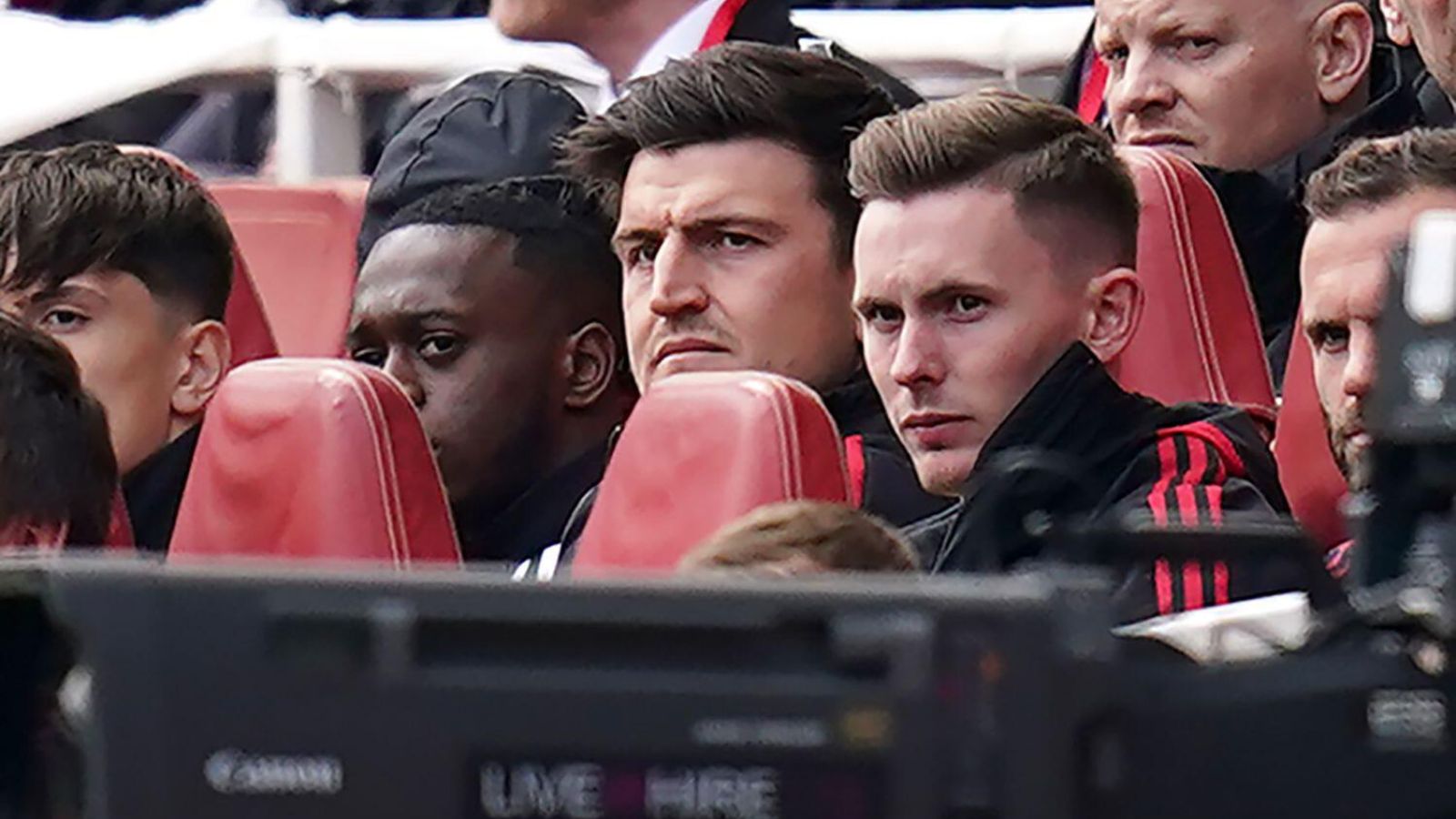 The Red Devils captain has come in for a huge amount of criticism this campaign after a number of poor performances in the centre of their defence.

Man Utd are currently sixth in the Premier League table, missing out on the Champions League and risk dropping to seventh or eighth if results don’t go their way.

Maguire has often taken responsibility for the team’s bad performances this campaign and former Man Utd defender Brown reckons being dropped for their last four matches could’ve “done him a favour”.

Speaking to The Sun, Brown said: “Harry has put in some bad performances this year. But listen, everybody has.

“I think the last few games have done him a favour because you can see [without him] nothing has changed. He actually played very well when he came on against Brighton.”

He was linked with a swap move to Barcelona over the last month but the likelihood is that Maguire will remain at Man Utd under new boss Erik ten Hag next season.

“To me, yes you can have a bad season, but it’s how you bounce back. Next season will be massive for Maguire but I’m pretty sure he’ll get back to his best.”

Combinations of Raphael Varane, Victor Lindelof, Phil Jones and Maguire have been tried at various points this season in the centre of defence and Brown has urged Ten Hag to settle on the right defensive combination.

Brown continued: “You have to find the right combination.

“This season we definitely have let in too many goals. The centre-backs have changed quite a lot which I don’t think is brilliant.

“It’s a long season. You like to know who you’re playing with, know what he does and anticipate what he does.”