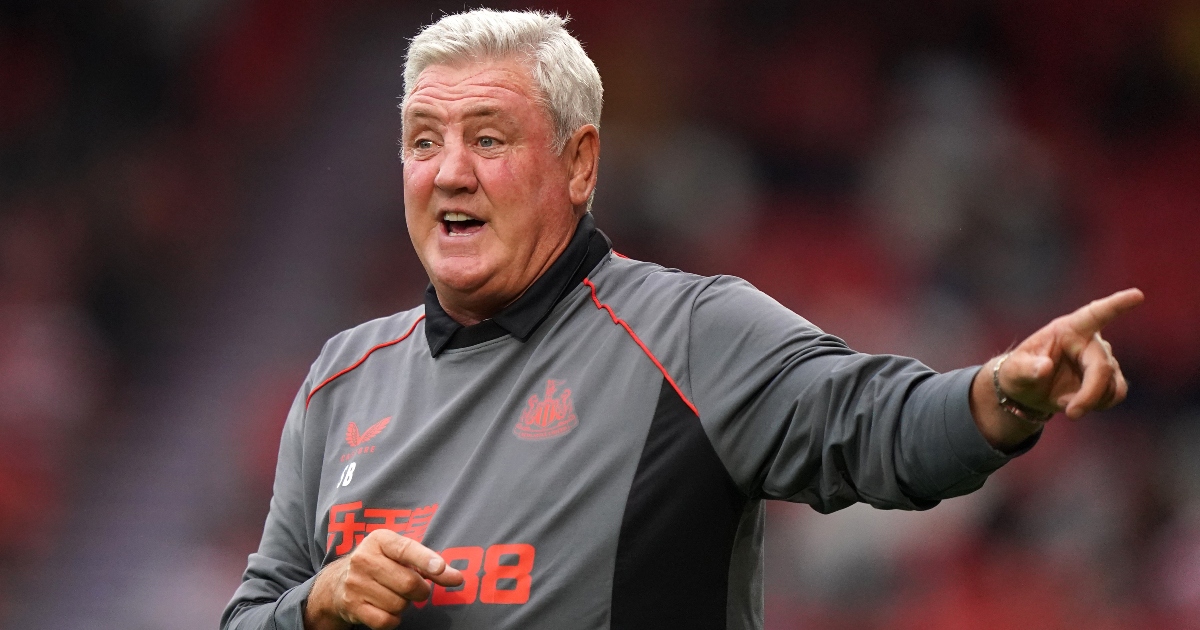 Newcastle United manager Steve Bruce is “aware” he will lose his job if the club’s proposed takeover goes through, according to reports.

It was announced on Wednesday that the Magpies’ takeover could be back on after Saudi Arabia indicated it would lift its ban on broadcaster beIN SPORTS.

The Qatari network has been unable to broadcast in Saudi Arabia for the last four-and-a-half years as part of a diplomatic dispute but the ban is set to come to an end, the PA news agency understands.

The broadcaster is also understood to have been approached by Saudi Arabia to settle its one billion dollar (almost £736million) arbitration case.

As things stand, Newcastle and the Premier League are set to enter arbitration over the takeover, with a separate competition law hearing confirming last week that the arbitration hearing would start on January 3.

Current manager Bruce is under relentless pressure as the Toon sit 19th in the Premier League table, winless in their opening seven fixtures.

The 60-year-old has struggled to win over fans during his time at the club.

And according to the Mirror [via the Express], Bruce is “already aware of his fate” if the takeover materialises – meaning he will be replaced when the new owners come in.

As much as the fans dislike their manager, current owner Mike Ashley is the real villain on Tyneside.

Ashley has been open to sell the club for some time now but his lack of investment in the transfer window has angered many fans.

Furthermore, it was reported last week the club’s owner had no interest in sacking Bruce while he was still involved with the Magpies.

According to The Sun, Ashley remains hesitant to sack Bruce as he does not want to pay any compensation, which could be above £3m.

Newcastle’s awful situation has led to fans crying for Bruce to leave the club, but the manager is determined as ever to stick around.

“100 per cent I am not going anywhere. I am not going to walk away from it. I have quit before to get another job, but not now just because it is a bit noisy,” he said.