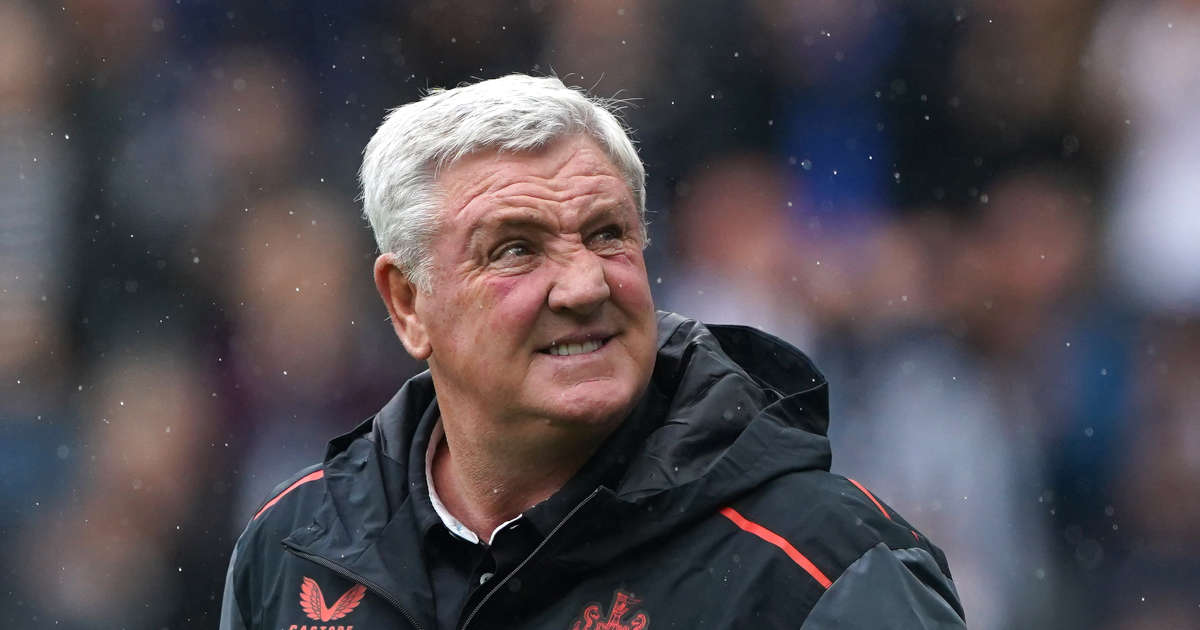 Steve Bruce insisted it’s “not in my nature” to walk away from a challenge having been asked whether he would quit Newcastle.

Bruce’s side are currently in the bottom three of the Premier League having picked up just one point from their first four games of the season.

The Toon fans have consistently been critical of Bruce and they again turned on him during the 4-1 defeat to Manchester United last time out.

But Bruce says he continues to do what he thinks is best for the club and hinted at problems elsewhere.

Bruce said: “It’s not all about me. I’m here to only do what I think is best for the club and that is managing it as best I can and keep us moving along.

“That’s for other people to answer that.

“I will continue to do my best. I’m never going to walk away from the challenge.”

“I’d be sick if I said I quite enjoyed it.

“The frustration is, like any other Premier League club or any other Football League club, if you don’t get results then ultimately the manager, head coach, whatever I am, bears the brunt.

“That’s what it is. I have to accept that results haven’t been good enough.”

The manager is on a rolling contract he is unlikely to walk away from given he would be waiving a significant compensation fee.

But Bruce was asked if he would quit if he thought it was best for the team.

He responded: “To the detriment of the team? Well then you start looking at yourself, of course.

“But knowing the way I am, it’s not in my nature to walk away from something when we’re in a fight. ‘Oh it’s too difficult so I’m going to walk away’, that doesn’t really register with me.”

Newcastle host Leeds at St James’ Park in the Premier League on Friday night ahead of Watford the following weekend – two games crucial to Bruce’s future at the club.