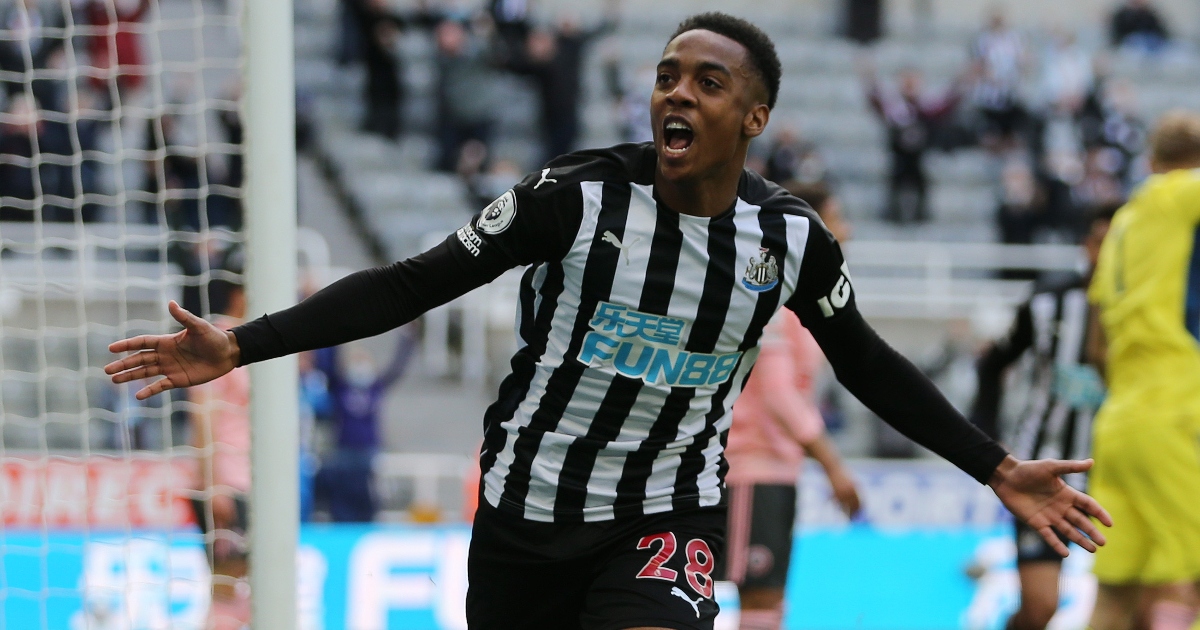 Steve Bruce has confirmed that Newcastle United are signing Joe Willock from Arsenal and are racing to have him registered by 12pm on Friday so he can play against West Ham United this weekend.

The player is due to join for £25million and will sign a six-year contract with the Magpies.

He spent the second half of last season on loan at St James’ Park, scoring eight goals in 14 appearances.

When asked about the deal, Bruce said: “I knew Mikel Arteta would want to look at him in pre-season so we knew we’d have to be patient.

“We explored the loan option, but when that couldn’t happen we knew we had to buy him.

“Which is fantastic so fair play. We have had to be patient.

“To be fair to my bosses they always said if Joe became available we’d try to buy him.

“Where else would you sign a 21-year-old who scored seven goals on the trot.”

On Willock’s fitness, the 60-year-old said: “We want to see where he is and where he’s up to.

“It’s been a hectic few days.

“We have to get him registered by 12pm and we hope we can play him against West Ham.

“Let’s not forget we have him for six years now which is great.”

Bruce admits that Newcastle have overspent this summer by signing the 21-year-old, but is not ruling out further deals:

“It’s fair to say we have gone above and beyond where I thought we could.

“Never say never. We have 25 players in the squad. Possibly (loans).

“But I knew it would be difficult for a lot of clubs, we had to be patient.

“There’s one or two things bubbling away we will see what happens.”

If Willock is to feature against West Ham on Sunday he will need to be registered in Newcastle’s Premier League squad by Friday 12pm.

The youngster is undergoing a medical on Friday morning and Bruce is aiming for him to be involved in training later in the day.

“He’s having a medical as we speak so hopefully he’ll be involved with us this afternoon,” the ex-Sunderland boss said.