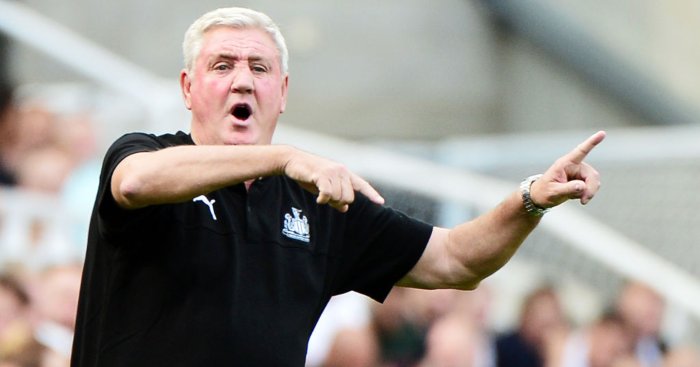 Newcastle head coach Steve Bruce has praised Ciaran Clark after seeing him come in from the cold and take on the role of match-winner.

The Republic of Ireland defender was not even making the matchday squad a few weeks ago, but scored in last Saturday’s 3-2 win at West Ham and then fired the Magpies to a 2-1 home victory over Bournemouth seven days later.

“It’s the difficult part of it. All you can say to them is, ‘Take your chance’, and Ciaran is the prime example of it. He’s done remarkably well coming from nowhere. I’m delighted for him.

“He trains every day, works hard every day, great pro and when you see somebody getting the winner like he did from where he was probably six weeks ago not travelling with us, fair play to him.”

Clark’s intervention came seven minutes into the second half of a rousing encounter, during which the Cherries took a 14th-minute lead when Harry Wilson rounded off a smart training ground move from a corner.

Manager Eddie Howe said: “The routines we have, we’ve always prided ourselves on being innovative from those positions and it was really, really well-planned, but brilliantly executed by the players and a great finish from Harry.”

However, DeAndre Yedlin headed the home side level three minutes before the break from Allan Saint-Maximin’s deflected cross, and Clark stabbed home the winner after fellow central defender Federico Fernandez had flicked on a Jetro Willems delivery.

The visitors might have snatched a point deep into six minutes of added time when Josh King got his head to the ball beyond the far post, but he could not hit the target.

Asked how his heart was at that point, Bruce said: “Dreadful, absolutely dreadful. I suppose I’d better calm down at my age. Not very healthy, I have to tell you.

“Since the debacle at Leicester, they’ve rolled their sleeves up and really dug in and that was pretty evident again today, where it was difficult.

“If we hadn’t had that resilience, then it might have been a different story. But they saw it through, which was great.”