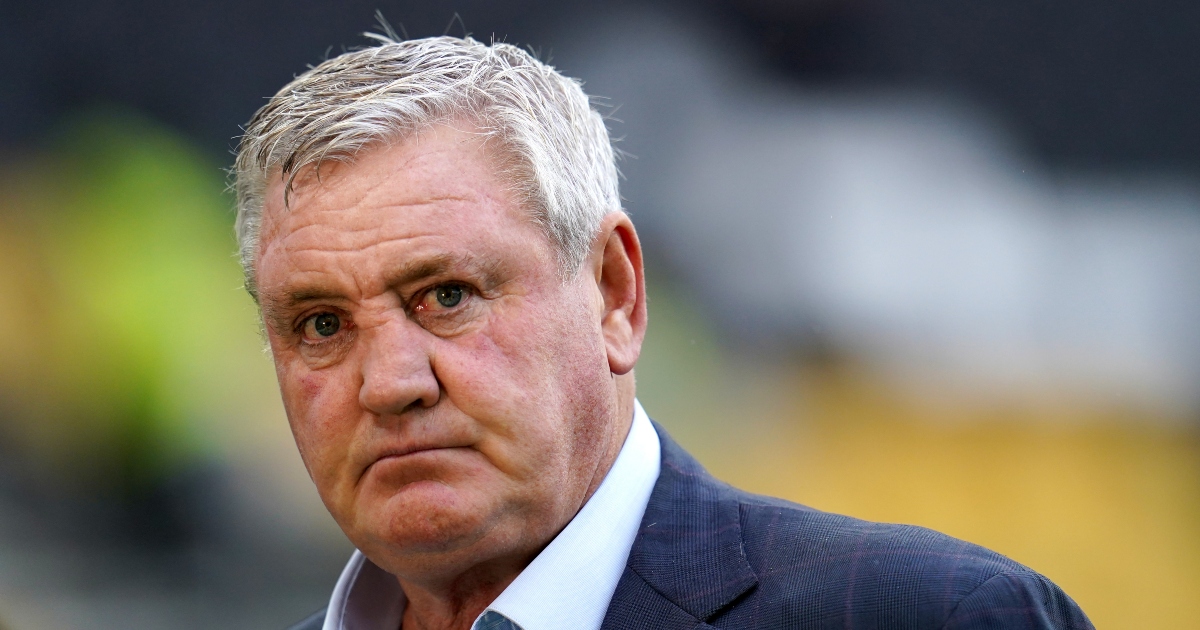 The 61-year-old left the Magpies in November and was replaced by Eddie Howe after the club’s Saudi-led takeover.

After three months without a managerial job, Bruce is ‘highly likely’ to accept an offer to take over at West Brom, as per The Athletic.

Bruce in, Ismael out as West Brom circus moves on again

He will replace Valerien Ismael, who was sacked on Wednesday with the Baggies sitting sixth in the Championship after 29 games.

Bruce has achieved four promotions from the second tier in his career, taking Birmingham City and Hull City up.

His most recent Championship stint was with Sheffield Wednesday following a spell at Aston Villa.

The former Manchester United defender was in charge of Newcastle for two seasons and guided them to 13th and 12th-place finishes.

🚨 Steve Bruce highly likely to accept West Brom job today. Contract negotiations in final stages as 61yo closes in on return to dugout, 3 months after Newcastle exit. Would be his 12th job in management, with #WBAFC 6th in Championship @TheAthleticUK #WBA https://t.co/0SWNHIIIXq

Bruce was bizarrely linked with the job at Old Trafford following the sacking of Ole Gunnar Solskjaer in November.

Elsewhere, Liverpool will be worried that they have missed their chance to sign Fulham youngster Fabio Carvalho, according to Kevin Campbell.

However, the Reds still have a good chance of landing Carvalho in the summer with his contract running out at the end of this season.

But Campbell reckons Jurgen Klopp’s side will now be worried that other clubs will try and sort a deal before they can.

Campbell told Football Insider: “I think that’s the worry for Liverpool now, a lot of clubs will be interested in the summer. They wanted to do the business before anyone else could get mitts on him.

“They put an offer in to him and his agent but it just was not meant to be. Liverpool will be slightly frustrated. They have found it a difficult task signing him so far.”