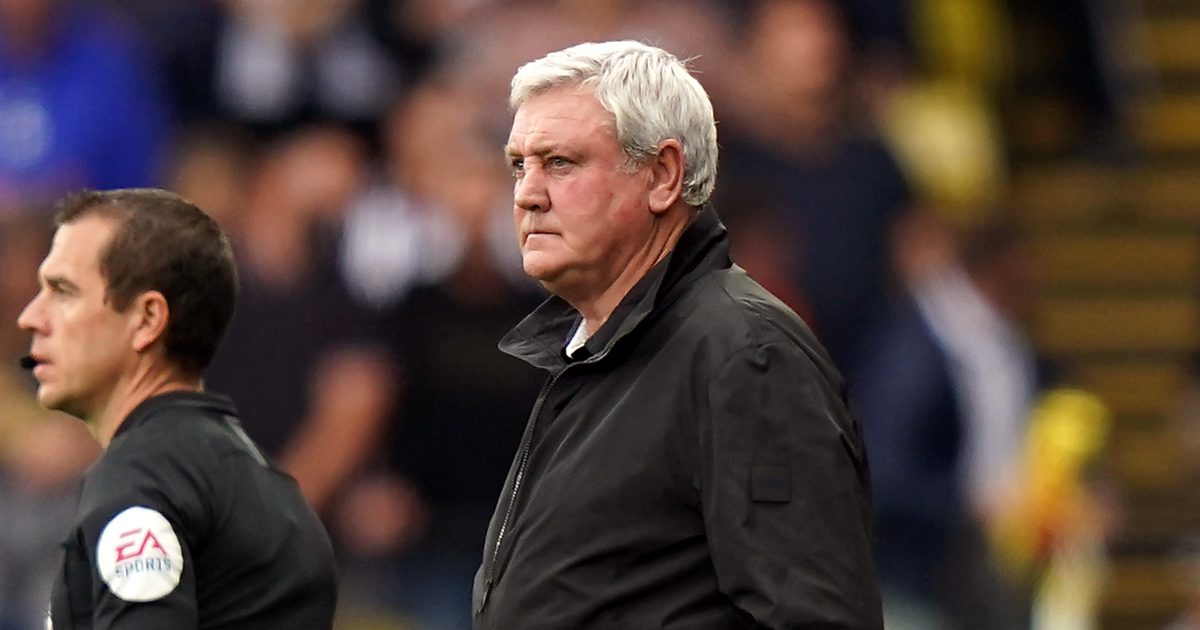 Steve Bruce has revealed that he plans to “carry on” until he is removed from his position at Newcastle United amid reports that he is set to be sacked.

Bruce was expected to leave the Magpies this week. This came after the club’s Saudi-led takeover was finalised last week.

Newcastle face Tottenham Hotspur on Sunday in their first game back after the international break.

The Magpies’ game against Spurs will be Bruce’s 1000th game as a manager. As reported by BBC Sport, Bruce told reporters on Friday that he is going to “crack on and try his utmost” in the next few days:

“I’ve had to use all my experience this week. I had a brief ten-minute conversation with the new owners and now I’m carrying on until I hear otherwise,” Bruce said.

“There were no discussions on my future, it was all about the team, injuries and how we are looking for the weekend. It was very informal and I have to say they were very good people.

“It was good to see them, let us not forget it is a great thing that has happened for the club and the city. If it takes this great club forward, then great.

“It is not about me, the 1000th game, I played 950 times, won everything there is to win domestically so it’s not about me. It is about the club going forward and more importantly getting a result on Sunday. We need a win to get us moving up the table.

“I’ll have a crack and try my utmost, who wouldn’t want this opportunity? Any manager would love to sit in my chair. So I will make a fist of it and try my utmost. I will try my best for the club.

“I know it will be a ridiculous atmosphere which we will all be looking forward to. Whatever they think of me the most important thing is to see the team win. I don’t think it will be an atmosphere like we’ve seen before. The team trained well this week and I hope we can win this match.”