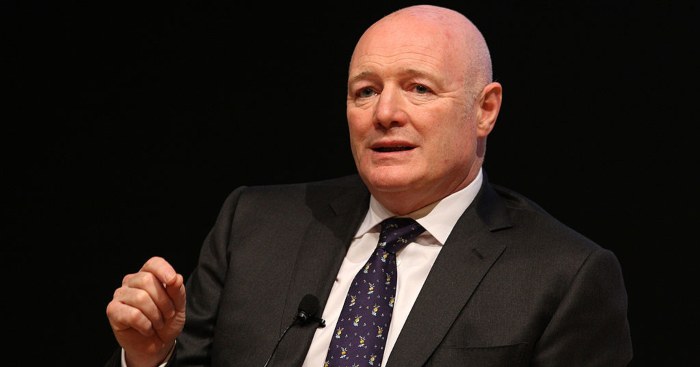 Newcastle head coach Steve Bruce has insisted he knows nothing about claims that former Manchester United and Chelsea chief executive Peter Kenyon has launched a second bid to buy the club.

A report has claimed that Kenyon is attempting to rekindle his interest in the Magpies with American finance after a brochure seeking funding partners was leaked.

However speaking at his pre-match press conference on Friday morning, Bruce said: “Until [head of media] Lee [Marshall] briefed me this morning, it was news to me and it’s not something I can comment on.

“Lee informed me there was something breaking last night, but I haven’t heard anything to the contrary.”

“This club in particular, there’s always speculation surrounding it and it’s never happened, so watch this space.”

He said: “Shelvey has got a problem with a hamstring, he’s out. He’s got a Grade Two hamstring, so he’ll be a couple of weeks.”