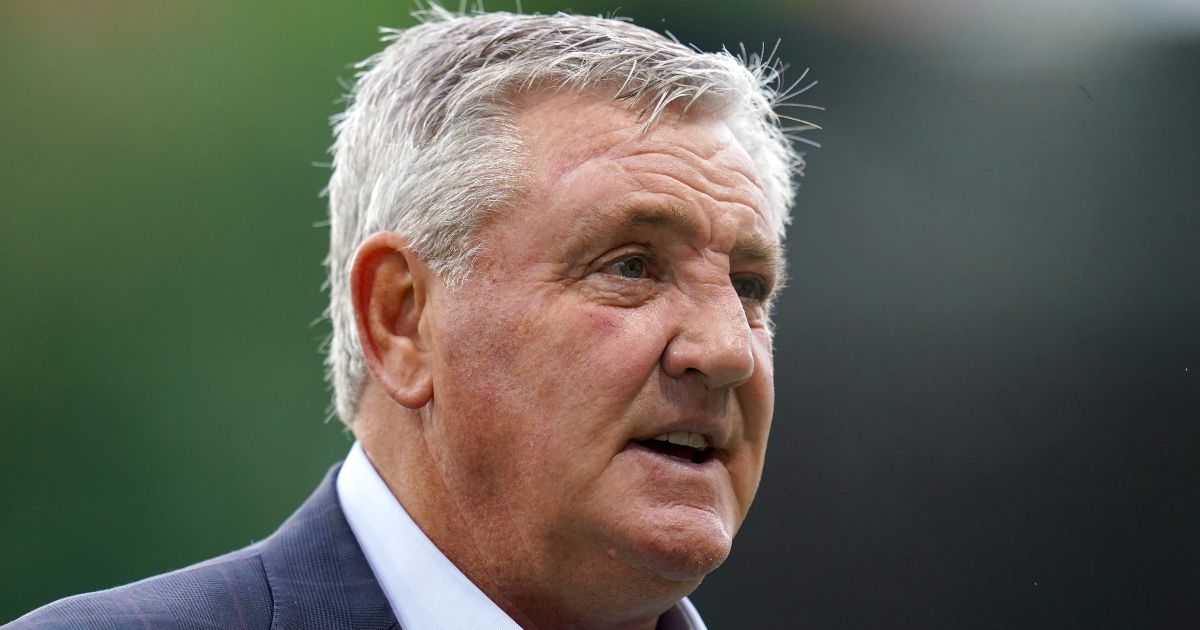 Steve Bruce reportedly has a glimmer of hope that he might be able to keep his job at Newcastle United despite reports of an imminent takeover at St James’ Park.

Reports broke yesterday that the Saudi-led takeover of Newcastle was back on after Saudi Arabia indicated it would lift its ban on broadcaster beIN SPORTS.

The Qatari network has been unable to broadcast in Saudi Arabia for the last four-and-a-half years as part of a diplomatic dispute but the ban is reportedly set to come to an end.

The broadcaster is also understood to have been approached by Saudi Arabia to settle its one billion dollar (almost £736million) arbitration case.

Along with the turning off of the beoutQ pirate network and other pirate networks by the Saudis, it appears to remove at least some of the hurdles for a Saudi-led takeover of Newcastle.

And now Sky Sports are reporting that all parties are hopeful that the takeover of Newcastle can be completed today.

Bruce has led Newcastle to a terrible start to the new Premier League season with the club winning none of their opening seven  fixtures.

And the Daily Mirror reported last night that Bruce would be removed from his position if the Saudi-led takeover succeeded this week.

The report added that Bruce is ‘already aware of his fate’ if the takeover materialises but there could be one ray of hope for the former Sunderland boss.

The Independent (via the Daily Express) suggest that the new owners could be put off by a clause in Bruce’s contract that would see him receive £6m if Newcastle terminated his deal.

Meanwhile, the Premier League has been urged to consider Saudi Arabia’s human rights record again by Amnesty International amid the latest reports.

Amnesty UK chief executive Sacha Deshmukh said: “Ever since this deal was first talked about we said it represented a clear attempt by the Saudi authorities to sportswash their appalling human rights record with the glamour of top-flight football.

“Saudi ownership of St James’ Park was always as much about image management for Crown Prince Mohammed Bin Salman and his government as it was about football.

“The closed-door trial of Jamal Khashoggi’s alleged killers was widely perceived to be a part of a wider whitewash by the authorities, and Saudi Arabia is accused of a catalogue of crimes under international humanitarian law during the long conflict in Yemen.

“The phrase ‘human rights’ doesn’t even appear in the (Premier League’s) owners’ and directors’ test despite English football supposedly adhering to FIFA standards.

“We’ve sent the Premier League a suggested new human rights-compliant test and we reiterate our call on them to overhaul their standards on this.

“As with Formula One, elite boxing, golf or tennis, an association with top-tier football is a very attractive means of rebranding a country or person with a tarnished reputation. The Premier League needs to better understand the dynamic of sportswashing and tighten its ownership rules.”