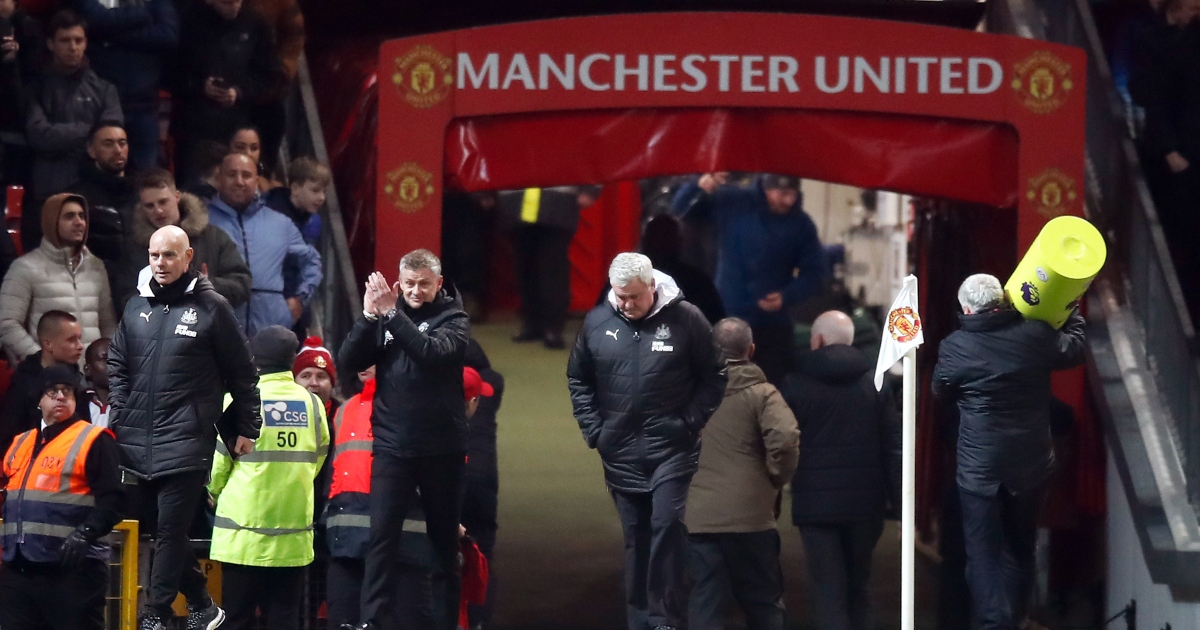 Sir Alex Ferguson is pushing for Steve Bruce to take interim charge of Manchester United, according to reports.

Ole Gunnar Solskjaer was relieved of his duties on Sunday following the Red Devils’ 4-1 loss against Claudio Ranieri’s Watford the day prior.

Michael Carrick will take temporary charge whilst the Premier League giants search for a new manager.

One man being surprisingly linked with the vacant job at Old Trafford is Bruce, who was recently sacked as Newcastle United boss.

The 60-year-old enjoyed a successful spell as a United player between 1987 and 1996, winning three league titles and three FA Cups under Ferguson.

And the legendary Scotsman still holds some power at Old Trafford, and is pushing for Bruce’s appointment behind the scenes, according to Football Insider.

The report adds that the ex-Magpies boss’ return to the Red Devils ‘should not be ruled out’ and that Ferguson believes Bruce would ‘provide a steady and experienced hand before making way for a permanent appointment next summer’.

Unsurprisingly, the 60-year-old would happily occupy the Old Trafford hot seat, with The Athletic reporting on Monday that he is ‘keen’ on holding the fort until the end of the season.

‘Former United captain Steve Bruce, recently let go by Newcastle, would be very keen on the role, and believes he could help stabilise the dressing room,’ the report adds.

The Manchester Evening News claim the deal is moving closer with United ‘confident’ that they can get the appointment of Pochettino over the line.

The former Tottenham boss ‘wants to manage Man United and is prepared to leave Paris Saint-Germain mid-season to join them’ with the French side ‘demanding £10million in compensation’.