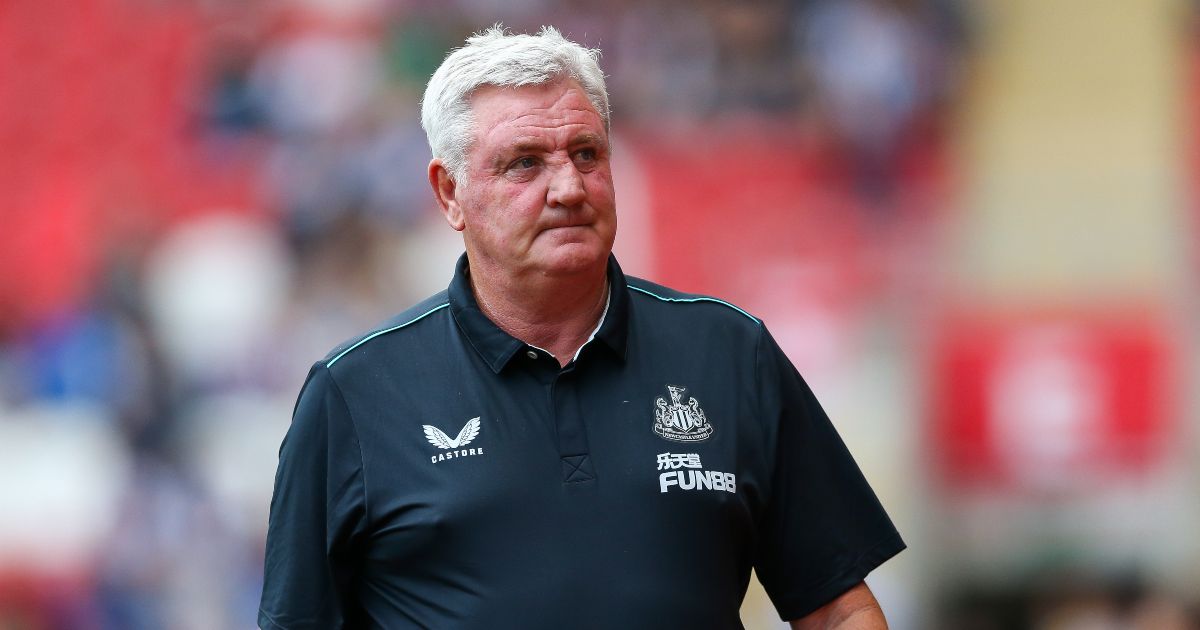 Steve Bruce is keeping his fingers crossed that Newcastle are not hurt by one of their own when Adam Armstrong returns to St James’ Park on Saturday.

The 24-year-old striker joined Southampton in a £15million switch from Blackburn this summer, but took his first steps in the professional game at St James’ Park after emerging from the club’s Academy.

He was sold to Rovers for £1.7million in August 2018 as then Magpies boss Rafael Benitez reshaped his squad having made just a handful of senior appearances, but has risen to prominence since.

Asked about the frontman as he prepared his team for the Saints’ Premier League visit to Tyneside this weekend, Bruce said: “There must have been a decision made at that time, ‘Is the kid ever going to be good enough to be Newcastle’s centre-forward?’.

“Obviously the decision to sell any young player – we’ve seen [Brentford’s] Ivan Toney as well – any decision is a decision that you have to look at very carefully, of course.

“I haven’t had the privilege to work with Adam. I’ve seen him play on numerous occasions and since he’s left Newcastle, he’s done very, very well for himself. I’m sure it’s a huge, huge game for him, coming back to his boyhood club.

“They are they decisions that managers make and obviously the previous manager must have thought he wasn’t quite ready to play for Newcastle.”

Armstrong and his team-mates will run out against a Newcastle side which is yet to taste victory this season – league defeats by West Ham and Aston Villa have been followed by Wednesday night’s Carabao Cup penalty shoot-out exit at the hands of Burnley – to leave the natives restless once again.

Joe Willock’s £25million arrival from Arsenal represents the club’s only significant summer transfer business to date – midfielder Matty Longstaff is expected to join Aberdeen on loan – and Bruce admitted the club had broken all its own rules by committing itself to a series of instalments to pay for the former Gunners loanee.

Asked about any remaining deals, Bruce said: “I’ve made no secret of the fact that with Covid, there wasn’t a lot of money in the budget at all. There wasn’t enough money to buy Joe Willock but we’ve managed to do it and broke all our transfer rules for the last few years.

“However, if there’s a loan deal like we got Joe Willock, that is the market we’re looking at.”