Home All The News Bruce: ‘we have to find out what’s happening’ with Willock 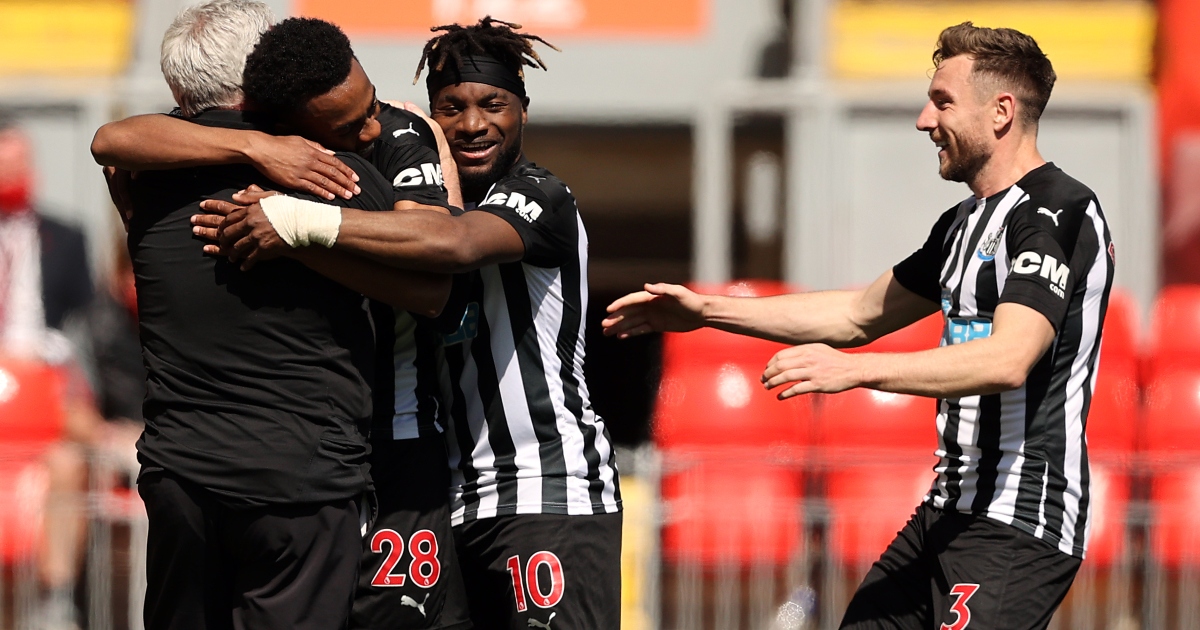 Newcastle United manager Steve Bruce has questioned Arsenal’s stance on the future of Joe Willock as he chases a conclusion to the transfer saga.

The Magpies have been strongly linked with a move for the 21-year-old on a permanent basis since he returned to north London.

There have been numerous contrasting reports considering the youngster’s future. The Daily Mail recently claimed that Arsenal are “likely to sell” Willock for £20m with Newcastle ready to pounce.

On the flip side, however, Gunners boss Mikel Arteta has said that the midfielder will be staying at the club.

“Joe is part of our plans, he’s our player and in the time that he is here we will try to make the most out of him. He had a great experience on loan. He was, I think one of the most important players for their survival,” Arteta said earlier this month.

Willock appears to be Newcastle’s top target this summer, and Bruce is growing impatient with the lack of clarity on the 21-year-old’s situation.

“With Arsenal, what are they going to do? They’ve brought in two midfield players,” Bruce said after his side defeated Doncaster Rovers 3-2 in a pre-season friendly.

“That’s our starting point, with Joe, because let’s be fair, he had an unbelievable three or four months with us.

“But there has to be a time where we know – is it going to be yes or no?

“There has to come a time when there’s a cut-off, and we have to find out what’s happening.

Elsewhere, the Magpies have expressed an interest in signing Tottenham centre-back Cameron Carter-Vickers, according to 90min.

Carter-Vickers spent the 2020/21 campaign with AFC Bournemouth. He featured 26 times for them across all competitions as the Cherries missed out on promotion back to the Premier League.

The American only has 12 months remaining on his current contract with Spurs.

The United States international is also attracting the interest of Celtic and several MLS sides. They add that Carter-Vickers wishes to remain in Europe to “continue his development”.