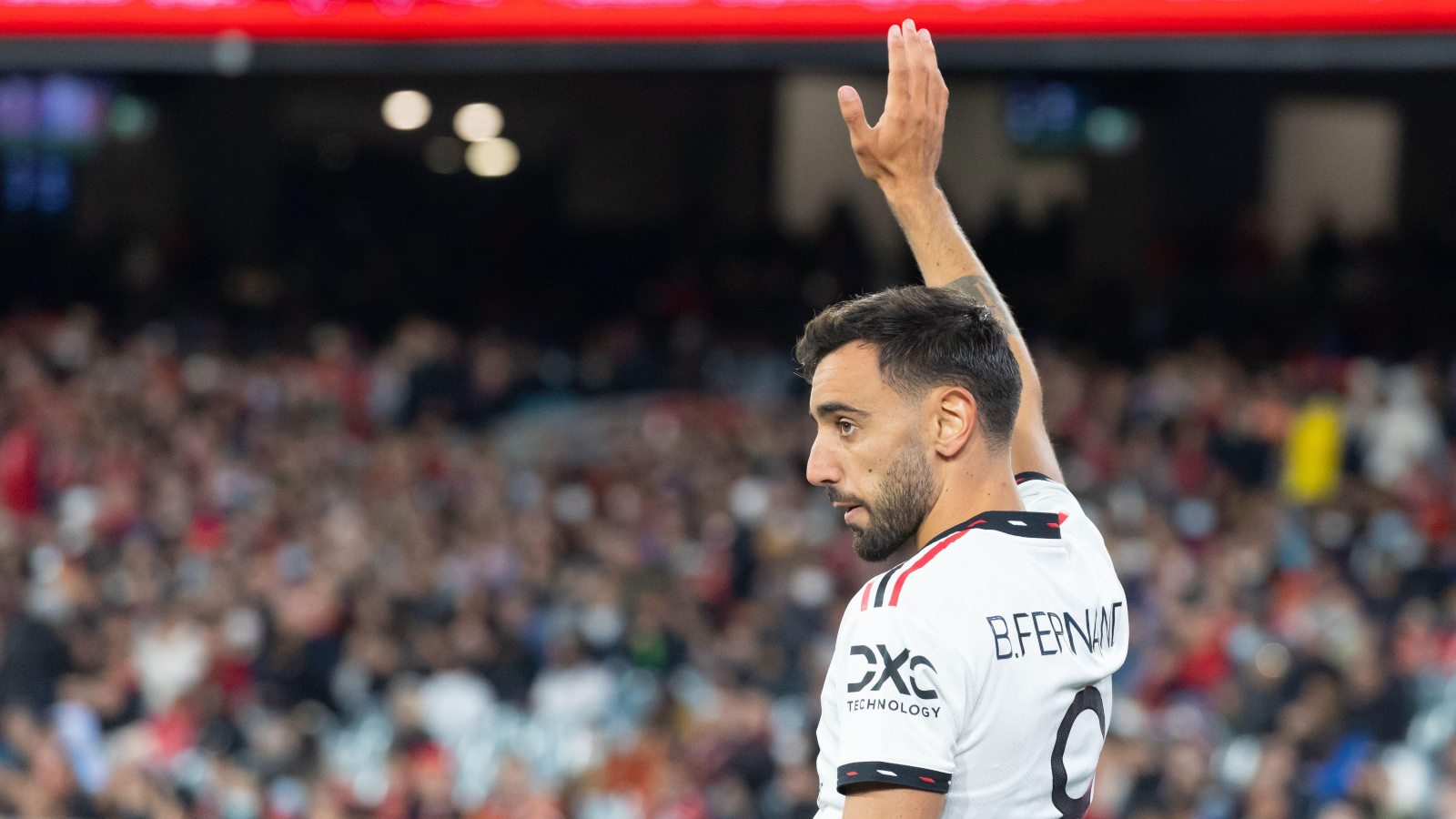 Bruno Fernandes has defended his risky style of football after being asked whether new Manchester United manager Erik ten Hag will want to ‘tweak’ his style.

Fernandes likes to take risks with his football to create chances – only Trent Alexander-Arnold created more chances last season in the Premier League – and he clearly sees no reason to change under Ten Hag.

The former Ajax manager wants to change to a more possession-based style, but Fernandes does not see his style being at odds with those plans.

“What do you mean ‘tweak’?” he said. “He wants me to do assists anyway, so I have to try it. I don’t understand that type of question of keeping the ball or whatever it is.

“When it goes wrong, I know that shouldn’t be the one, but sometimes when you play in the 10 position you have only a few seconds to think and control the ball and make the pass.

“Last season, because I scored only 10, people start complaining, but I’m OK with that. I do my best. I always try to help my teammates. Obviously I will have to do what the coach demands from me.”

It certainly seems like he is still playing the usual Fernandes style in pre-season.

Fernandes also addressed the discipline expected under Ten Hag, welcoming the change so that lateness is punished and alcohol is banned in game weeks.

“That’s really good that he’s doing that and amazing, because I like to be on time, so I won’t have problems with that.”

“Cristiano was our top scorer last season, he added goals, but it’s not on me, it’s the club that has to make the choices and Cristiano makes his own. I don’t know what’s going on in his head, if he wants to leave.

“The only thing I asked Cristiano, when he didn’t turn up, was if everything was OK with the family. He told me what was going on, that’s it and nothing more.”