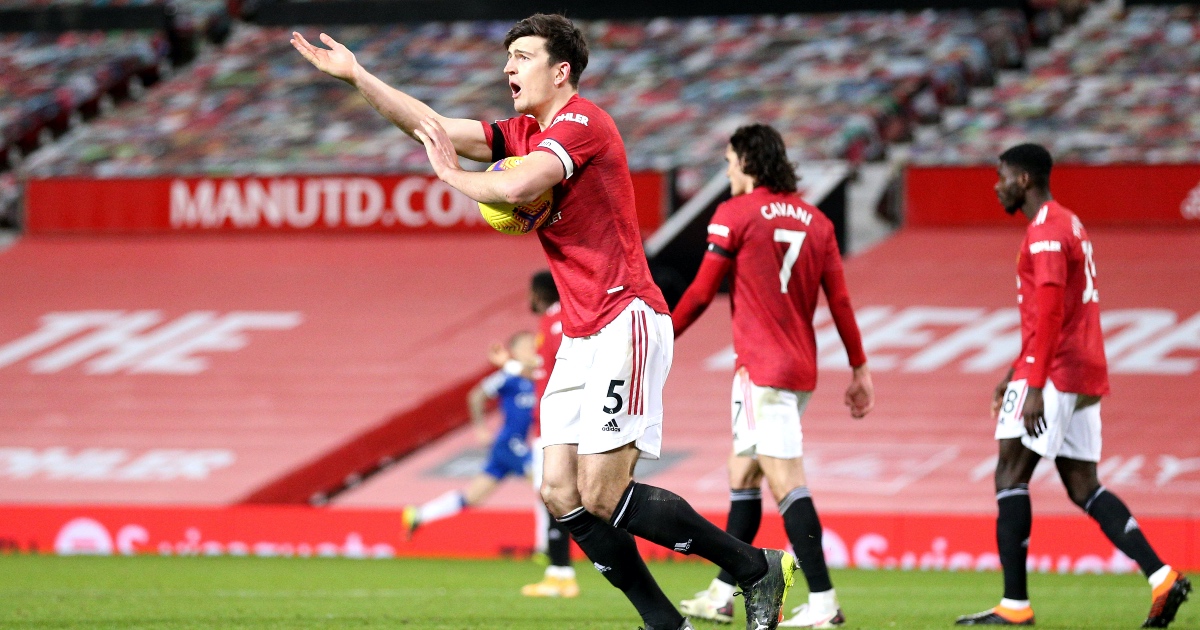 Bruno Fernandes has criticised Manchester United’s defending after they drew 3-3 with Everton at Old Trafford.

United were 2-0 up at half time only for Everton to draw level, and having taken the lead again the Red Devils again threw it away as they conceded a stoppage time equaliser.

Fernandes was among the scorers on Saturday but was clearly frustrated by his side’s defending after the game.

“Because after being 2-0 up at half-time, coming into second half in the way we did, it’s really bad.

“Too many bad results at home and this can’t be possible.

“It doesn’t matter how. You concede two goals and you come again and you score again.

“It’s impossible to concede another goal again, from a free-kick in the half of the pitch, we concede a goal from there and the way we concede.”