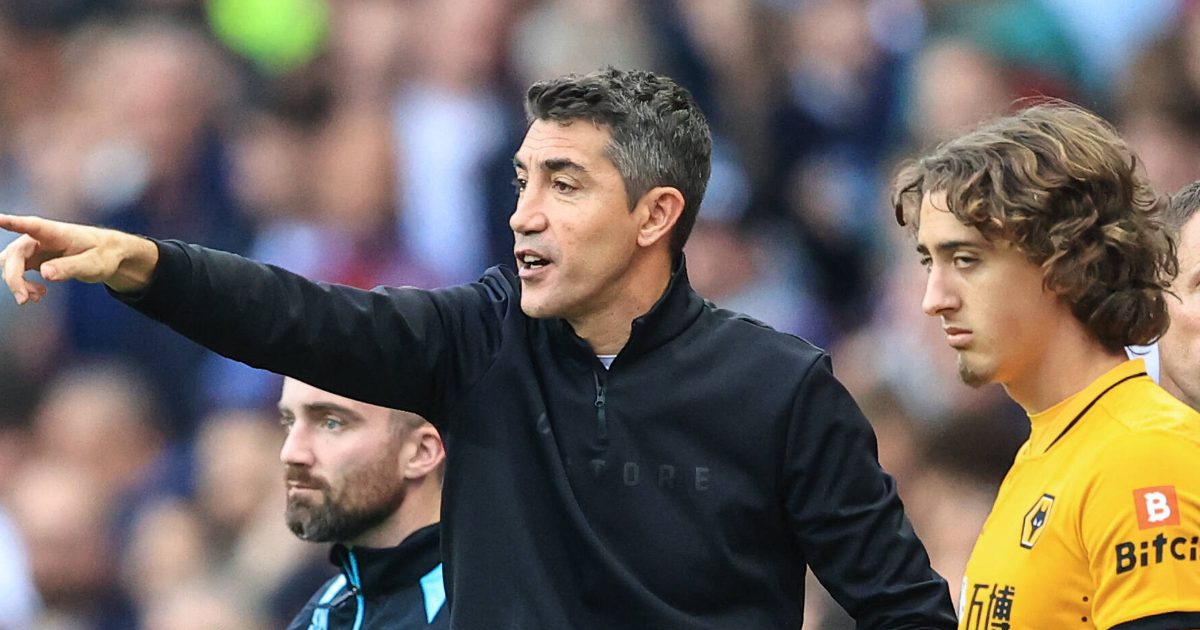 Wolves boss Bruno Lage has called for Adama Traore to be “more consistent” amid reports linking him with a move to Liverpool.

The former Barcelona attacker made the move to England in 2015 as he joined Aston Villa.

Traore later had a spell at Middlesbrough before he joined Wolves for around £18m in 2018.

The Spain international enjoyed a stellar season for Wolves in 2019/20. He was involved in 13 goals in the Premier League.

His form has dipped since then though and he has failed to register a goal or an assist from his ten league outings this term.

Traore has been linked with a move away from Wolves in recent weeks. As reported by BBC Sport, Lage claimed that the winger needs to be more consistent within each game:

“I want to see what I saw from him in the first three games. I’ve seen that over the last two weeks. I want him more consistent – not just game-by-game, but within each game.

When asked whether Traore’s contract situation is a distraction, he added: “I don’t think so. He has people who work for him on that. Like he said, ‘the best is yet to come’ – I’m very happy with that, so we can see his focus is on the team.”

Lage added that he will “take the best decision” on Raul Jimenez’s availability to face West Ham this weekend:

“We don’t have too many players so I cannot put anyone under risk for a game,” Lage added.

“Raul [Jimenez] arrived yesterday afternoon so he had time to rest and recover. He trained today, so now we’re going to take the best decision for tomorrow.

“Marcal started training – him and Bruno Jordao. [Marcal] can be involved in the game, but for the moment I trust Rayan [Ait-Nouri], so we will start Rayan.”