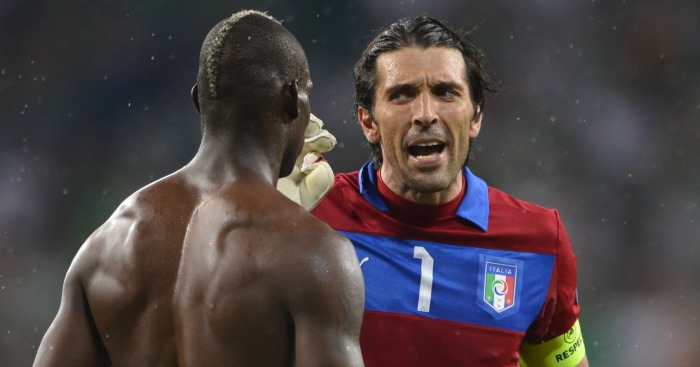 Gianluigi Buffon has praised Mario Balotelli’s decision to join OGC Nice and has urged the striker to salvage his career.

Balotelli ended his Liverpool exile and joined the French side on a free transfer on deadline day.

The 26-year-old’s career has stalled since moving to Anfield two years ago, but Italy team-mate Buffon hopes Nice can galvanise the former AC Milan man in the same way they helped Hatem Ben Arfa.

“It is a very humble choice he has made. And I say that will all due respect to Nice which is a good club,” he said.

“He has the chance to get his career back on track. He still has time. He has a lot of qualities. He just has to show it on the pitch at the right time.”

Jamie Carragher, meanwhile, has his doubts about Balotelli, to say the least.

Balotelli on a free is still paying over the odds by Nice.