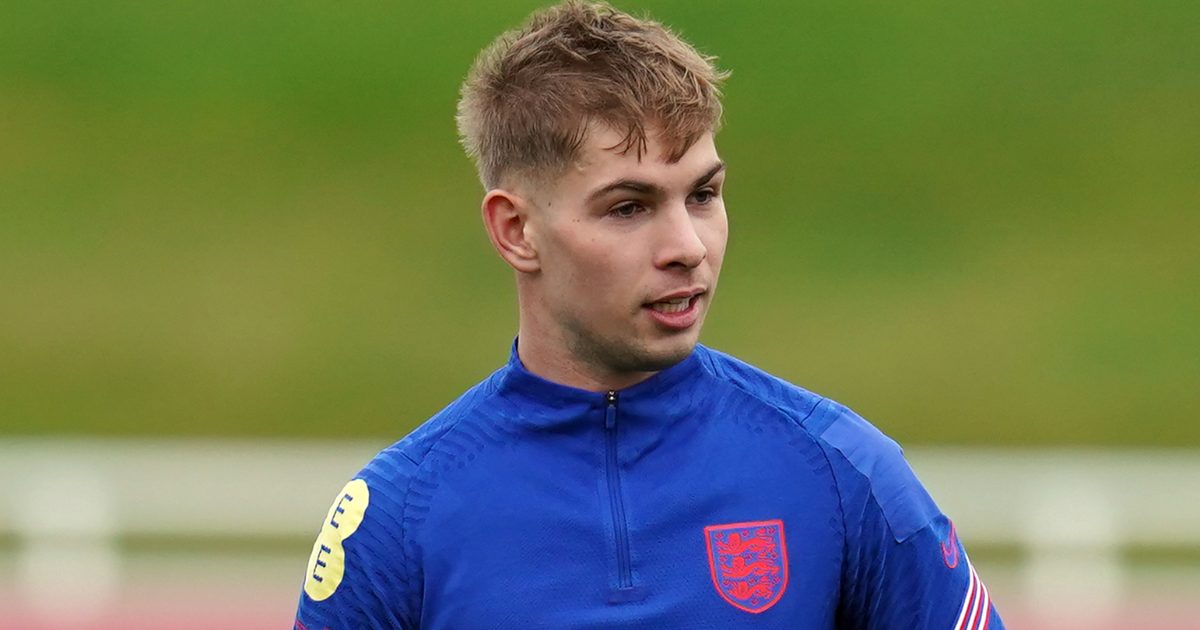 Bukayo Saka is “really happy” for his Arsenal teammate Emile Smith Rowe after he received his first England call-up by Gareth Southgate.

Smith Rowe made his breakthrough for the Gunners last season as he was one of their standout performers.

The attacker has also been in fine form for Arsenal this term. He has been involved in six goals from his first eleven games in the Premier League in 2021/22.

Smith Rowe’s performances led to calls for him to receive an England call-up. He was not initially included in the squad for this international break, but he was drafted in as Marcus Rashford’s replacement.

As reported by Football London, Saka has praised Smith Rowe for playing “extremely well for Arsenal”:

“I think he deserves it. He has been playing extremely well for Arsenal, especially this season he is really starting to have an effect on games, scoring goals for us and winning games for us.

Ian Wright has also taken time to praise Smith Rowe, as he is “over the moon” for the Arsenal star:

“We’ve got to talk about Emile Smith Rowe and his ascendancy, his emergence in the world now, into the England squad,” Wright said.

“If you spoke to him last season when he was in and out just before he really blasted in, all he spoke about was: ‘I just want to be consistent and I just want to score more goals’.

“When you think about the time he said that to what he’s doing now, he’s actually doing it.

“I’m absolutely over the moon with is that he got this massive contract. A lot of money, and it’s literally not fazed him one bit. That is a fantastic sign.

“People don’t realise that. With certain players there’s a drop off because the comfort is now in and they can have anything. So you find that somewhere along the line something kind of softens.