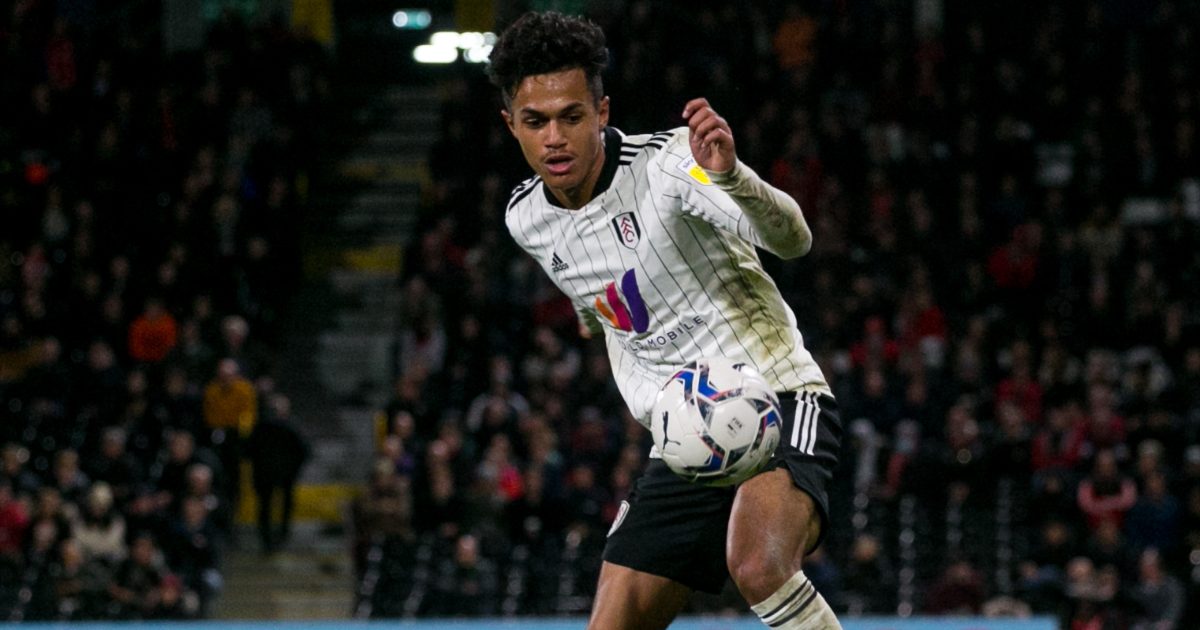 Two Bundesliga teams have joined Liverpool in the race to sign Fulham starlet Fabio Carvalho, according to reports.

The youngster was born in Portugal and he was with Benfica before he joined Fulham in 2014.

Carvalho made four appearances for the Cottagers in the Premier League last season. He scored his first top-flight goal last May against Southampton.

The 19-year-old has been in brilliant form this season as he has been involved in ten goals from his 17 Championship outings.

Liverpool are reportedly targeting the Fulham starlet. They are eyeing up a free transfer as he is out of contract in June.

Journalist Bruno Andrade has revealed via Twitter that Borussia Dortmund and Bayer Leverkusen are also tracking the attacker.

Liverpool beat Crystal Palace 3-1 on Sunday. Jurgen Klopp referred to his side’s performance as a “bit Jekyll and Hyde”:

“You could see how good we can be. We were incredible in the first 35 minutes,” Klopp said.

“Then after an intense week – away at Arsenal – I don’t have any real explanation but the intensity might be one. We became sloppy in the last line. In the second half we were not compact, the first line pressed too high and the distance was not right. We played a high line and did not catch them offside which was our fault of course.”

On Alisson: “I said to him now, thank you for saving our backside again. He said ‘that’s my job’. It is very helpful to have a world-class goalkeeper at the back!”

On the third goal: “It was massive really. I didn’t see it back but I don’t think I have to because we thought it was and the referee did. The Crystal Palace people did not, which I understand. It was a big three points for us. An intense period so a little breather now which helps. Then we start again.

“It is very important! You try absolutely everything and you are not always superior or dominant but you need results. That’s football. We did it the hard way but we did it. Crystal Palace are a really talented team, wow.

“We were really good in the first 35 minutes but we couldn’t stay like this and we opened the door for them and they were more than ready to come through it. It makes the win even better because we worked so hard.”