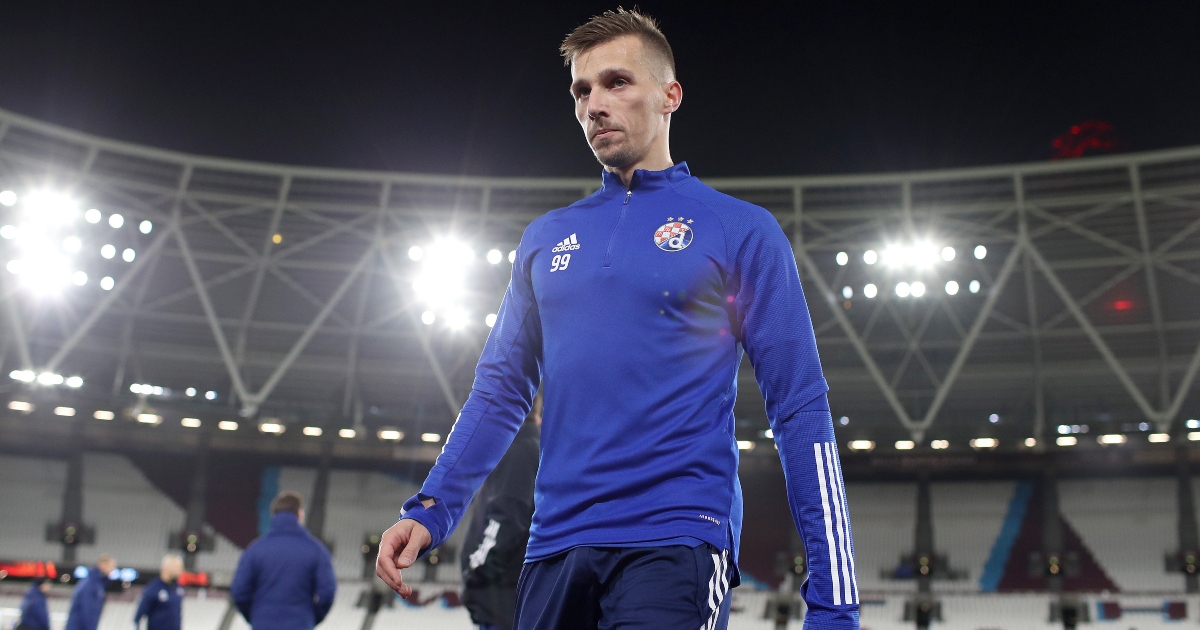 Burnley have agreed a £7m deal to sign Croatia international Mislav Orsic from Dinamo Zagreb, according to reports.

The 29-year-old winger has played for Dinamo since 2018; joining from South Korean outfit Ulsan Hyundai for a fee in the region of £900k.

He has made 168 appearances for the Croatian club, scoring 67 goals, whilst assisting 31 times.

Orsic broke into the Croatia squad in 2019 and has 14 caps for his country, scoring his only goal during his side’s 5-3 extra-time loss to Spain at Euro 2020.

His form for his club has attracted the interest of Premier League side Burnley, who have been looking at the foreign market after signing Maxwel Cornet from Lyon last summer.

According to the Telegraph, the Clarets have come to an agreement on a £7m deal to sign Orsic this month.

Burnley have made breakthrough in deal worth £7m for Croatia midfielder Mislav Oršić from Dinamo Zagreb.

Burnley have targeted the player “to add creativity”, with his versatility also being a reason for Burnley’s interest. He can play on the left side of midfield as well as through the middle.

One of Orsic’s most notable performances for Dinamo came in the Europa League against Tottenham last season.

Spurs were 2-0 up going into the second leg in the Croatian capital. However, they were knocked out after Orsic scored a hat-trick in a famous 3-0 win.

The 29-year-old struck twice in the second half to send it to extra-time and then won it for Zagreb with 14 minutes remaining.

Meanwhile, Rio Ferdinand has predicted Burnley to be relegated alongside Watford and Norwich City.

“I think Newcastle will stay up and then do big business in the summer. I think they’ll go big in the summer,” Ferdinand said.