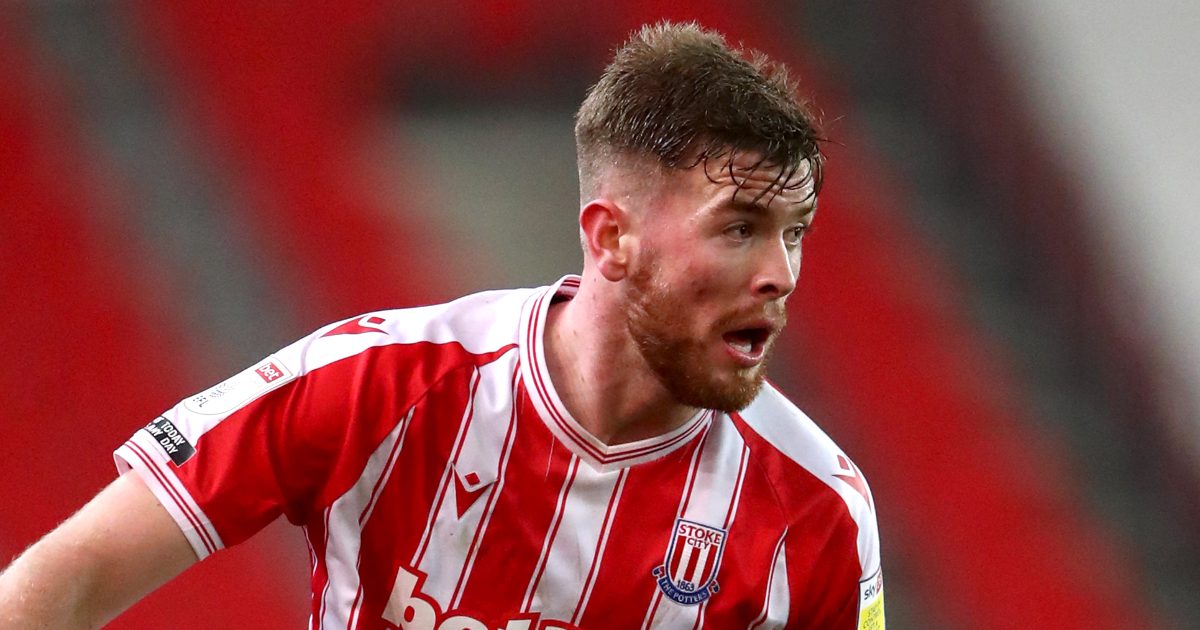 Burnley have signed Stoke City defender Nathan Collins for a fee in the region of £12m, the club have confirmed.

Collins played 17 times for Stoke last term before he featured more prominently this season. He played 27 times for them in 2020/21 as they finished 14th in the Championship.

The Greening of Football: It’s time for some serious changes

Burnley have been quick to make a move to Collins, who has played at centre back and right-back this season.

The Clarets confirmed on Thursday that they had signed Collins.

As shared by The Athletic, Collins insisted that he is “ready” to play in the Premier League with Burnley:

“Everything about it is top drawer. It’s massive. It’s what I want to do. I want to play in the Premier League. It’s going to be a jump but I think I can be ready for it.

“Every season they go into it, Burnley look dangerous. They can always hurt teams and it’s a really attractive team to come and play for. I want a challenge. That’s why I play football – to challenge myself and I can’t wait to get going.

“I want to play big games, I want to play against these players – I really can’t wait. Looking at Burnley, looking at what they’ve done in the last few seasons and what they want for the future; everything played a part.

“I think they do have big expectations at this club and I want to be part of it.”

The Athletic have also suggested that Burnley are keen to sign two central defenders this summer. They name Stoke’s Harry Souttar and Nottingham Forest’s Joe Worrall as potential new recruits.

They add that a “key priority” for Sean Dyche is to improve his options on the flanks. Dwight McNeil and Johann Berg Gudmundsson are Burnley’s only wingers at the moment.

They report that James Tarkowski will leave when his contract expires next summer. Burnley see Collins as an ideal long-term replacement for the Englishman. Leicester City and West Ham have both been linked with Tarkowski.