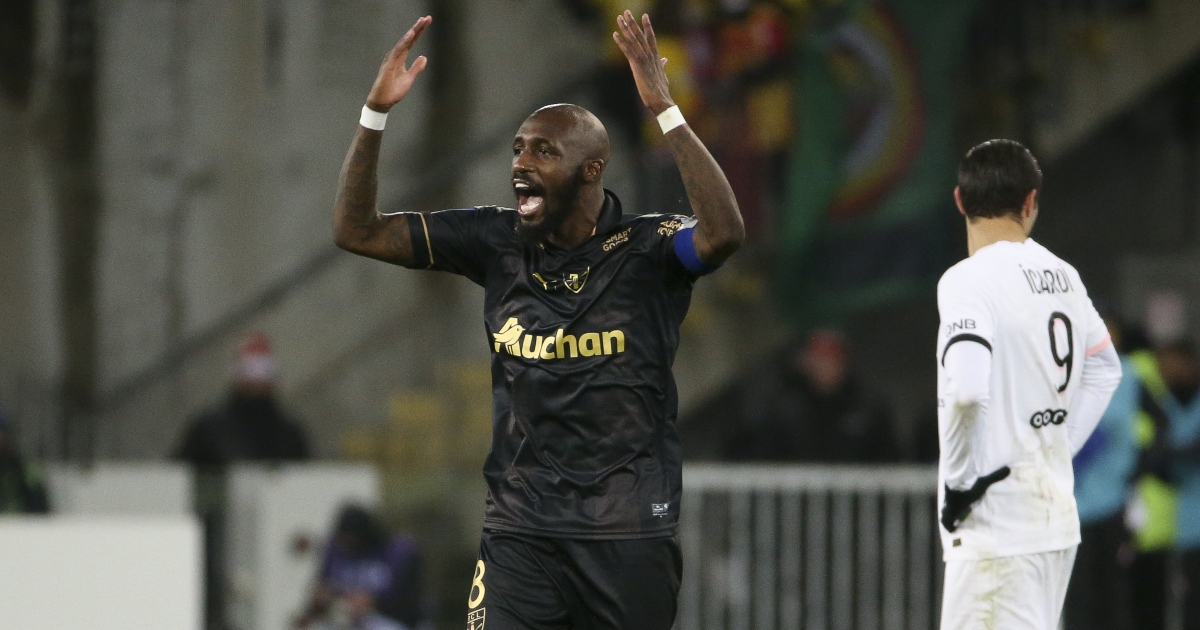 According to reports, Burnley are in talks with RC Lens midfielder Seko Fofana, amidst interest from Newcastle and Leeds.

The Ivory Coast international joined Manchester City from Lorient in 2013, making no first-team appearances for the Premier League champions.

He left for Udinese in 2016 before joining his current team for around £7.6million after four years in Italy.

Fofana has been in excellent form for Lens this season. He has scored seven goals in 22 matches as the Blood and Gold sit sixth in the Ligue 1 table.

His fine form has attracted interest from Newcastle, Leeds and Burnley, according to the Daily Mail.

Whilst the Whites and Magpies ‘monitor the situation’, the Clarets have made an official bid worth around £14m for the 26-year-old midfielder.

Fofana was not called up to Ivory Coast’s squad for the Africa Cup of Nations and could be available this month.

Burnley’s interest was also reported by Foot Mercato journalist Cedric Rablat, who says the £14m bid has “little chance” of being accepted.

He adds that Lens do not need to sell the player and a move to Turf Moor is not one Fofana ‘dreams of’.

The Germany international’s deal runs out at the end of the season and discussions with the Blues have made little progress.

Asked if he expects the player to leave Chelsea in the summer, he said: “Everybody knows but there’s a lot of ‘if’ in your question. Let’s wait to see what becomes the reality.”

On if he is confident Rudiger will sign a contract extension, Tuchel replied: “Of course we are confident. We have things to offer and he is the player he is in a Chelsea shirt and in a Chelsea environment. I think he knows it very well.”