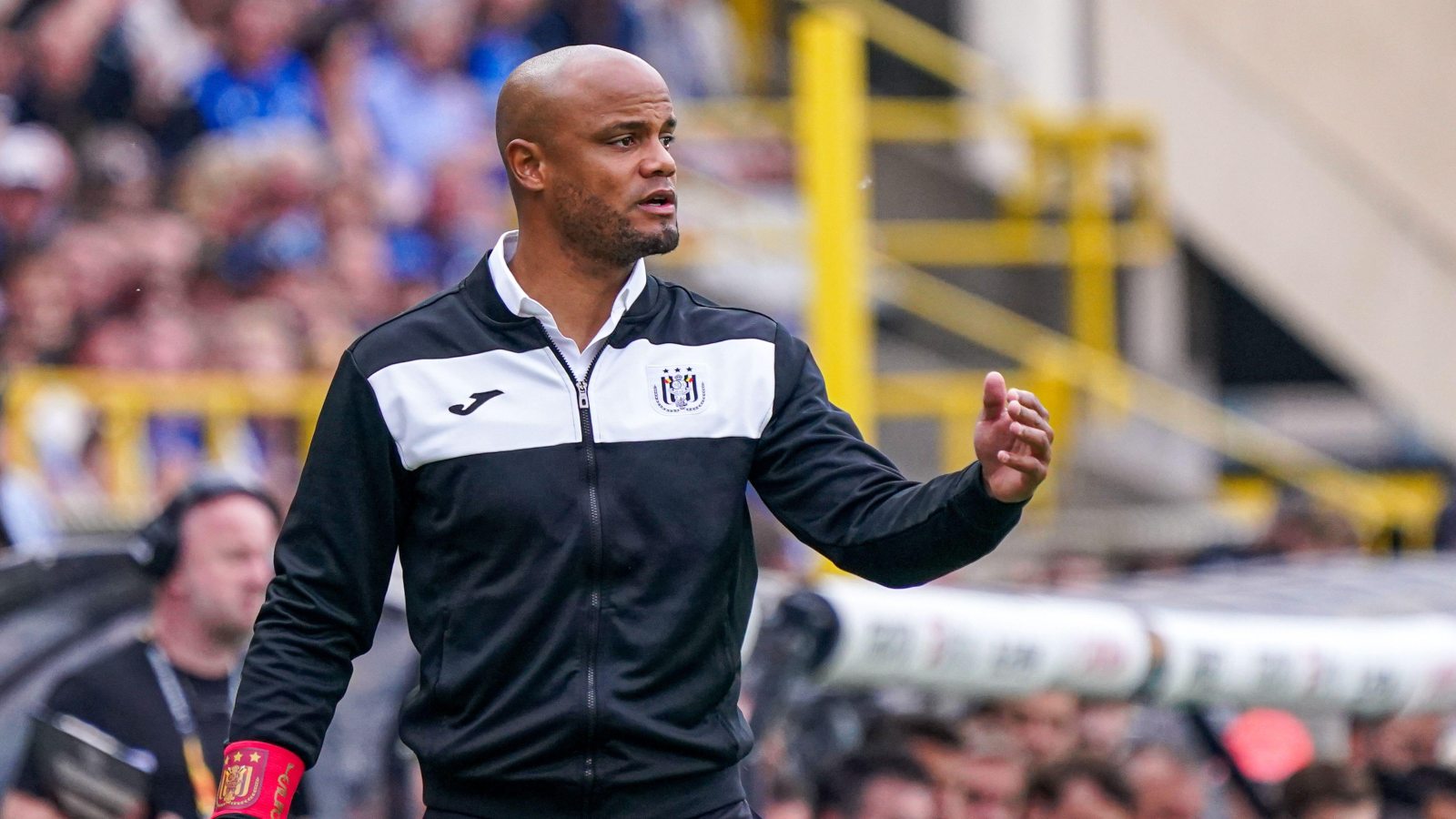 Burnley need promotion as soon as possible so it’s quite the risk to appoint a rookie manager for a rebuild in the Championship.

In becoming Burnley’s first new boss in a decade, Vincent Kompany takes over a club that has been through so much and yet is in a similar position to the last time a new manager was brought into the dug-out.

Sean Dyche’s decade in charge brought two promotions to the Premier League and one (and a half) relegations to his CV with Burnley facing a season of uncertainty ahead as they get back to grips with the Championship after six successive seasons in the top flight. Whether the youngest manager in the division is the right choice for a club with such a rebuild on its hands remains to be seen, but it’s a risk on a par with dismissing Dyche in the first place.

Dyche was appointed as Burnley’s manager in October 2012, the season Kompany and co. unsuccessfully defended their maiden Premier League trophy as a 26-year-old. The club is facing its biggest change in that 10-year spell, and there is much uncertainty about what the future holds for the Clarets.

The comfort and safety blanket of Dyche and local owners has now been removed. It might have been old-fashioned but it was working.

The 84% stake bought by American investment company ALK Capital using the club’s own money and placing the Turf Moor outfit in debt has been rightly criticised in many quarters. Burnley’s future off the pitch is precarious with Premier League football now most needed when they no longer have it.

There is little use now in bemoaning what led to this point. A tight, ageing, yet loyal squad was allowed to grow too stale and even the exciting arrivals of Maxwel Cornet and Wout Weghorst could not stave off relegation last season.

This summer has already seen an exodus of some of their most loyal and long-serving players. James Tarkowski and Ben Mee are the big hitters to be released on free transfers, while senior players Dale Stephens, Aaron Lennon, Erik Pieters and Phil Bardsley are also free to find new clubs. Dwight McNeil will attract top-flight interest despite a staggeringly low return in the goals and assists column in 2021/22 while Weghorst’s intentions to leave are clear and Cornet seemed like a coup for a club of Burnley’s stature to sign in the Premier League. Keeping him in the Championship would be a near-miracle.

And so, it all adds up to Burnley needing the biggest of rebuilds against the backdrop of dwindling interest in the stands, an ownership not acting wholly in the best interests of the club they represent and a near-rookie manager whose first managerial role in charge of Anderlecht was average at best.

Burnley cannot afford to underachieve to the same degree as Anderlecht during Kompany’s proposed four-year stay with the Belgians which ultimately lasted less than half that time.

The links to Manchester City for young talent are obvious. Taylor Hardwood-Bellis impressed for the most part on loan at this level with Stoke in the second half of last season and could progress incredibly under one of the Premier League’s finest ever centre-backs, while links to striker Liam Delap make sense too.

But Burnley cannot rely solely on the contacts of Kompany to have a firm grip on the Championship. This can be an unforgiving league, and Burnley have more work to do than most in order to ensure they don’t spiral out of control. It is all too easy to assume relegated clubs will fight at the right end – Watford and Norwich’s yo-yo statuses firm this belief – but Burnley have many more problems to contend with than the Hornets and the Canaries.

Kompany comes highly recommended as a coach; his astute eye for tactical detail has been learned under some of the greatest managers this country has seen in the modern era. But Burnley could well need more than good ideas to return to the Premier League.

Make no mistake; that has to be the aim for Burnley. Promotion at all costs within the next three years before the parachute payments run out. The sooner the better, of course. What Kompany will bring is initial excitement with a new, more free-flowing style of play than Burnley became accustomed to under Dyche.

Caretaker manager Mike Jackson proved it was possible even with that same group of players who became shackled and eventually dragged down by a rigid 4-4-2 setup. For the fans, enjoying football and being excited by a project is fun, but the necessities at board level go beyond that. Burnley can scarcely afford to be anything other than promotion challengers in the next couple of seasons.

Kompany satisfies the former but there were far safer choices for the latter. Playing it safe got Burnley so far for so long and the risk to sack Dyche at the tail end of last season was the correct choice, even if Jackson and Mee ultimately came up short against the similar revivals of Everton and Leeds to stay up.

It is easy to be pessimistic about Burnley right now; this appointment hasn’t made that any harder. Burnley’s existence could get a whole lot tougher before it gets better.