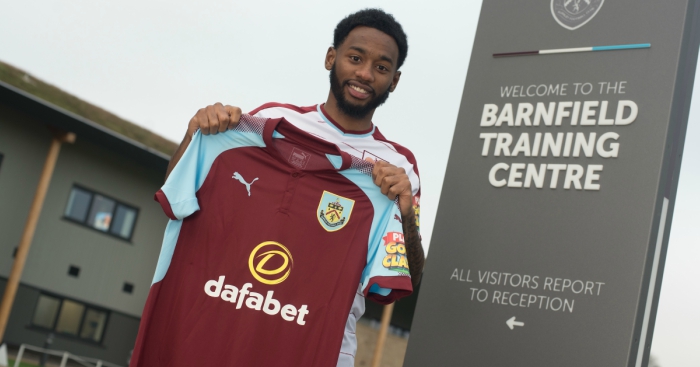 Nkoudou joined the Clarets on loan from Tottenham for the rest of the season this week and is expected to go straight into the starting line-up as his new side look to secure their first win in six top-flight games.

Dyche believes Nkoudou is desperate to make an impression after having his opportunities restricted at Spurs, for whom he is yet to start a Premier League game since signing for a reported £11million from Marseille in 2016.

Dyche said: “He has come in bright and vibrant and he is keen to make a mark on this division. He hasn’t played a lot and he is a bit unknown but he has got a will and a demand to do well.

“He has waited a long time and he has had his moments at Tottenham but they have got a very deep squad and fine players so while he has tried to earn his chance there, it hasn’t come round.

“We’ve known of him for a little while and now he’s got his chance. But we make it clear to anyone who comes here, whether they are signings or loans, that they have got to earn the right to play.”