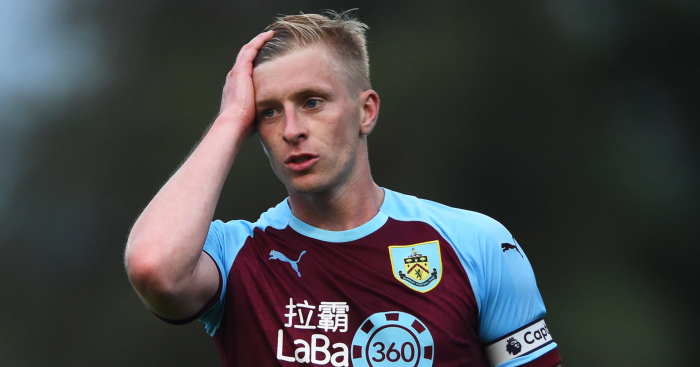 Burnley boss Sean Dyche has seen another of his key players commit to the club with defender Ben Mee signing a new three-year contract.

The 28-year-old has made 248 appearances for the Clarets since joining from Manchester City, initially on loan in 2011 and then permanently the following summer.

He had 12 months still to run on his deal but is now tied to the Clarets until June 2021, with the option of a further 12 months.

Mee has been one of the mainstays of Dyche’s side during their Premier League campaigns and follows right-back Matt Lowton in signing a new contract.

Originally deployed at left-back, Mee, a former England Under-21 international, has established himself as an impressive and consistent centre-back in recent seasons.

He is the club’s second-longest-serving player after fellow defender Kevin Long and captained the side for the majority of last season in the absence of the injured Tom Heaton.