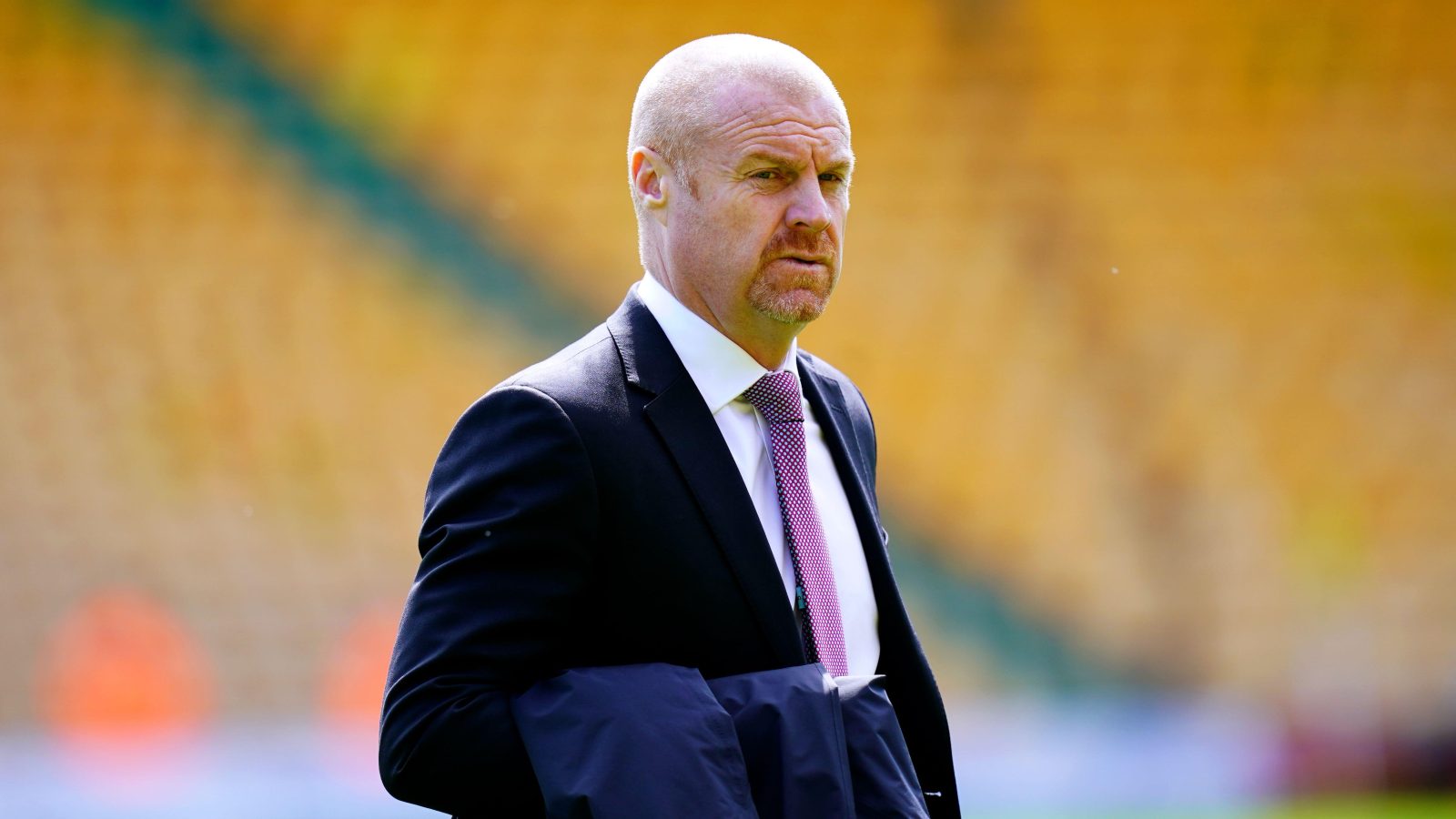 The decision comes after Burnley were beaten by Norwich last weekend, a result that leaves them 18th in the Premier League, four points from safety.

The Clarets have won just four Premier League games all season and look set to be relegated back down to the Championship after six years in the top flight.

Dyche took over at the club in 2012 and has helped them to two promotions during his time at Turf Moor.

He was the Premier League’s longest serving manager before his sacking, approaching nearly a decade in charge of the East-Lancashire club.

He had only signed a new long-term contract in September, a deal that would have kept him at the club until 2025.

What a joke!
If you had given him a decent budget you would never have had a worry about getting relegated. https://t.co/uIG7bL2nUl

On the decision, Burnley chairman Alan Pace told the club’s website: “Firstly, we would like to place on record our sincere thanks to Sean and his staff for their achievements at the Club over the last decade.

“During his time at Turf Moor, Sean has been a credit both on and off the pitch, respected by players, staff, supporters, and the wider football community.

“However, results this season have been disappointing and, while this was an incredibly difficult decision, with eight crucial games of the campaign remaining, we feel a change is needed to give the squad the best possible chance of retaining its Premier League status.

“The process of replacing Sean has begun and further announcements will be made to supporters in due course.”