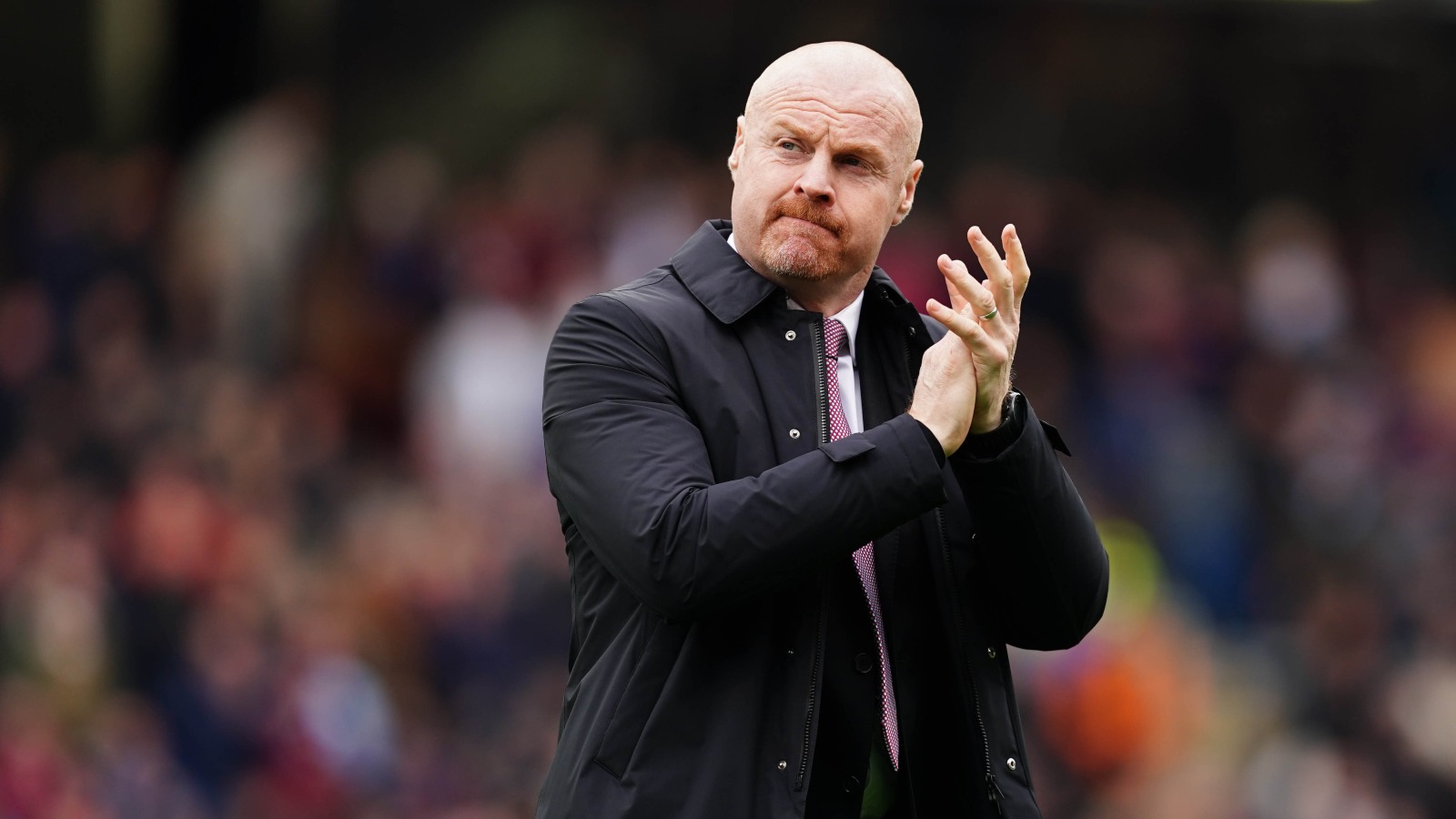 What? Sean Dyche is leaving? He’s not going to be Burnley manager anymore? Is that even a thing that can happen? We’re a bit shocked, to be honest…

Sean Dyche’s Burnley departure marks a serious shifting of the Premier League sands. He’d been at Turf Moor just a few months short of a decade, which in Premier League manager years is basically a lifetime.

When he took Burnley to the Premier League for the second time in 2016, Jurgen Klopp had been Liverpool manager for less than a year and Pep Guardiola was about to begin his Manchester City reign. It would be a further two-and-a-half years before the next top-flight club would appoint their current manager – Southampton with Ralph Hasenhuttl.

Yet now, with eight games to go of a likely doomed relegation battle, Burnley have pulled the trigger. It feels a distinctly Watford move for a club that has always proved so resistant to that kind of short-termism. (As an aside, Dyche’s propensity for managerial longevity is highlighted by the fact that before taking over at Burnley he managed to remain in post for an entire season at Watford, which is essentially witchcraft.)

But that near-decade-long reign can’t cloud judgement too much or be justification in and of itself for Dyche to continue. Burnley have won only four matches in the Premier League all season and are likely going down. These are not big ticks against Dyche’s name.

Still, though, None of this really makes sense. Not the timing of it and certainly not given the ragtag bunch of current club employees cobbled together to take charge of the West Ham game.

First the timing. It feels bizarre for two reasons. It’s too late, surely. And not just too late in the season; it’s also too late in the week. Why now, on Good Friday, two days before a game? If the powers-that-be at Burnley feel change had to happen, then they certainly can’t think they can afford to write off any one of the eight games they have left to try and reel in Everton. Sunday’s opponents West Ham are clearly much better at football than Burnley, but they also go into this game on the back of a Thursday night European away game that was glorious but inevitably both physically and mentally draining. As much as anything, West Ham’s win in Lyon confirmed that the league will play second fiddle for them over the coming weeks. This was certainly a chance for Burnley.

Even if we accept the shaky premise that getting rid of Dyche was the right thing to do, what made it right on Good Friday but not on Monday morning straight after that defeat to Norwich? Dyche is also the third manager this season to lose his job straight after defeat to Norwich. No manager in 2022 has survived losing a Premier League game to Norwich and that’s fair enough, I guess. Perhaps there are two lessons here. Don’t lose to Norwich and don’t make fun of Frank Lampard’s Everton.

And then there’s the point in the season. There are just eight games to go, seven at most for an actual new manager after Burnley confirmed Under-23s coach Mike Jackson would take charge on Sunday, assisted by academy director Paul Jenkins, Under-23s goalkeeping coach Connor King and club captain Ben Mee.

This is the bit that really makes no sense. A squad absolutely steeped in Dycheball will be led by current employees for the first of eight make-or-break games. The new manager – if there even is one – will have absolutely no time to make his own mark on that squad in what is already a deeply unlikely bid to avoid relegation.

Unless something dramatic has occurred behind the scenes in the last few days, what do Burnley hope to gain from this decision? A new-manager bounce looks unlikely and it’s hard to conclude that Burnley’s survival chances have improved any for this decision. Even if the plan was to move on from Dyche in the summer, there appears little upside to moving now without a proper plan in place. Even if Burnley were pushing the emergency Big Sam button, we could just about understand the timing of it all. Absent even that, we’re baffled.

For all the stability of Dyche’s lengthy reign, this is a club in something of a mess and not as well equipped as you might expect to cope with relegation. There are certainly more doubts about their bouncebackability than for the yo-yos of Norwich and Watford.

More may become clear in time, but it’s hard to make a snap assessment that concludes anything other than, given the timing issues and his immediate replacements, Burnley have f***ed this.