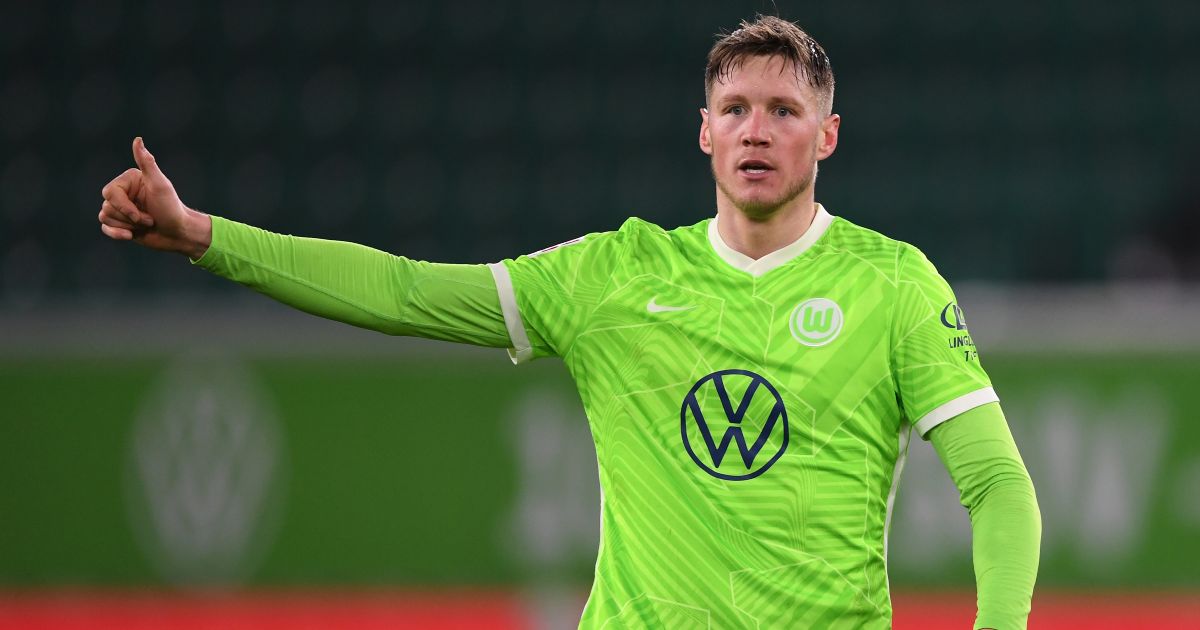 Burnley are looking to bring in two strikers before the transfer deadline with deals for Dinamo Zagreb’s Mislav Orsic and Wolfsburg’s Wout Weghorst lined up.

With Maxwel Cornet still away at the Africa Cup of Nations and Chris Wood settling in at Newcastle, Burnley managed to get a 0-0 draw at Arsenal on Sunday with a squad that has scored just six Premier League goals between them so far.

That, along with the considerable number of games Burnley have in hand after a string of postponements, is a big part of the reason that the Clarets sit bottom of the table with only one win so far.

The Clarets got £25m for Wood from Newcastle and are looking to reinvest the money in new signings before Monday’s transfer deadline.

And The Athletic claims there are a couple of deals getting closer with Orsic ‘determined to join from Dinamo Zagreb’ while they have ‘made a bid for’ Weghorst.

Orsic has apparently ‘said his goodbyes to coaches and players at Zagreb and wants to move to the Premier League’ with the Croatian able to play on the wing, as a central midfielder or up front.

However, ‘negotiations [are] still in progress’ as Burnley and Dinamo Zagreb attempt to agree a fee for Orsic, who scored a hat-trick against Tottenham in last season’s Europa League.

In terms of Weghorst, Burnley ‘are believed to be negotiating personal terms’ with the striker’s representatives while the Netherlands international is ‘interested in the prospect of moving to the Premier League and being a team’s no.1 striker’.

Weghorst has scored 59 goals in 118 appearances for the Bundesliga side and has 12 caps for the Netherlands.

Meanwhile, with no guarantees in the transfer market, Sean Dyche insists there are in-house remedies to their current goalscoring troubles.

“I think what we’ve got is more goals than we’ve offered,” Dyche said before the Arsenal match.