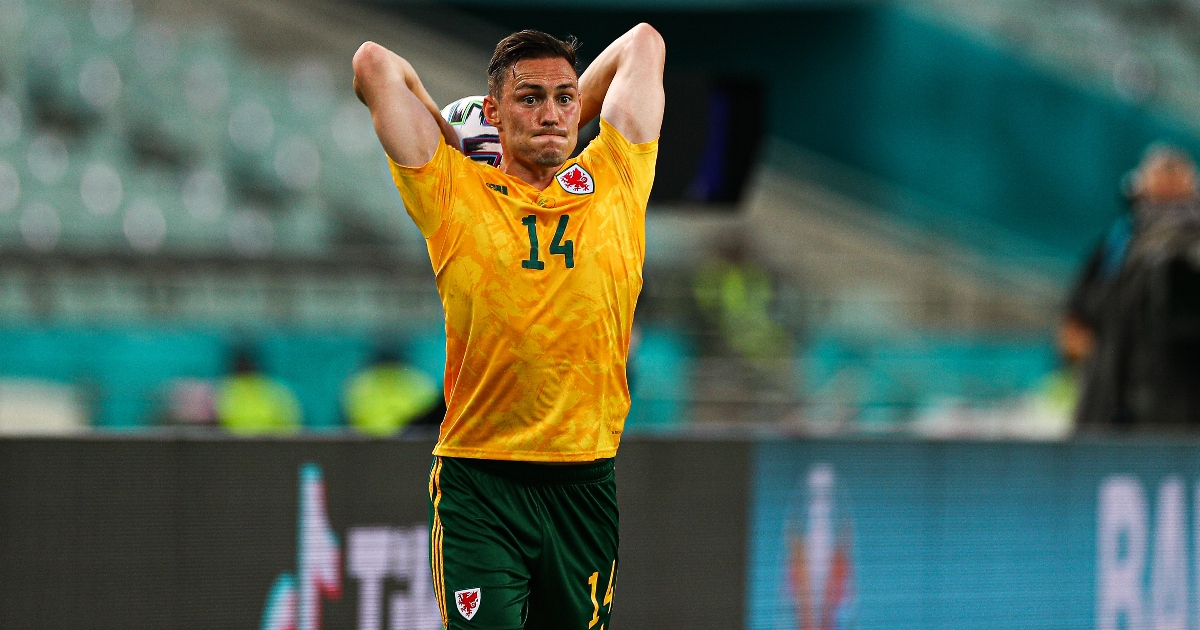 Burnley have confirmed the signing of Swansea City full-back Connor Roberts on a four-year deal.

Roberts is a full international for Wales and featured at this summer’s European Championships.

He started in right-back in all four of the Dragons’ fixtures as they were knocked out in the first knockout round, scoring in their 2-0 win against Turkey in Group A and is still recovering from a groin injury suffered during the tournament.

Burnley chairman Alan Pace said: “On behalf of everyone at Burnley Football Club, we are delighted to welcome Connor to Turf Moor.

“It’s great to add another player with strong international experience to our squad and provide an opportunity for Connor to play Premier League football again having provided outstanding service to Swansea and impressed on the international stage with Wales.

“We look forward to seeing him in action soon.”

Roberts has 130 Championship appearances to his name, contributing to 25 goals.

“I was privileged enough to play a handful of games for Swansea in the Premier League,” he said.

“We got relegated that year, which was heart-breaking for myself as a Swansea lad, but this is a different type of challenge for me now coming here.

“You’ve got players who have played many years in the Premier League, brilliant players, and it’s going to be a challenge to firstly hopefully try and get in the team and play as many games as I can and I’m willing to do that.”

Speaking to Clarets Plus, he added: “I’ve had amazing memories and will always love that club [Swansea].

“Thank you to them, but I’m here now and it’s a new challenge and something I really want to make positive and the only way I can do that is by playing well and giving absolutely everything when I get called upon.

“Since I was a boy, I have always tried to rise to every challenge that gets put in front of me and this is another one.

“Whenever you go to a new team, or play for a new team, you want to get out for that first game and put on the shirt and actually play football.

“And I can assure you every time I do I will give absolutely everything.”