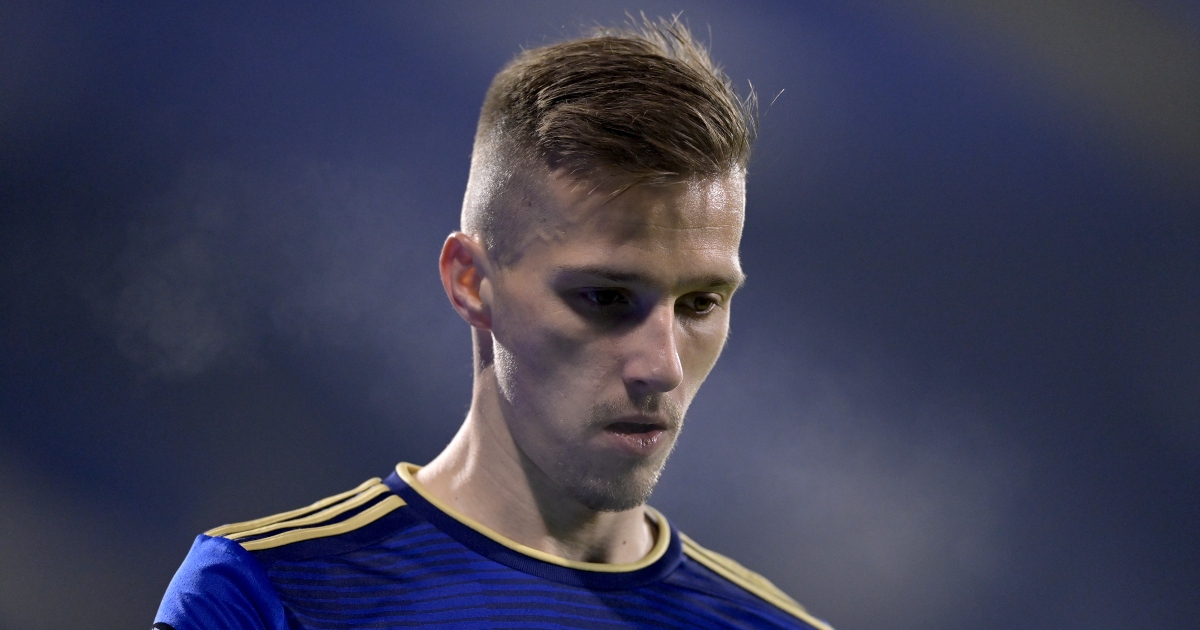 Burnley have suffered a major transfer blow with the news that winger Mislav Orsic is set to stay at Dinamo Zagreb.

Orsic looked set to join the Premier League strugglers in a deal worth around £7 million as Sean Dyche looks to improve his squad ahead of Monday’s transfer deadline.

The Croatian winger has starred for Dinamo in recent years, impressing against Tottenham in the Europe League last season, scoring a hat-trick to knock them out of the competition.

However, his current club have now said that the player will stay with the Croatian side.

In a statement on the clubs social media channels (via Burnley Express), the club announced: “In recent days, great interest from the public and fans has been caused by the possible transfer of Mislav Orsic to the English club Burnley.

“Continuing on this topic, GNK Dinamo informs the public that the decision has been made that Mislav Orsic remains a Dinamo player and we look forward to participating with his teammates in the rest of the season and contributing to achieving the goal with his games, is winning the new title of Croatian champion.”

Burnley have money to spend this window after selling striker Chris Wood to relegation rivals for £25 million but are yet to bring in any new faces to Turf Moor.

They are reportedly interested in Wolfsburg forward Wout Weghorst as they look to fill the void left by Wood.

Elsewhere, Brentford forward Ivan Toney has apologised after a video was posted of him saying ‘F**k Brentford.’