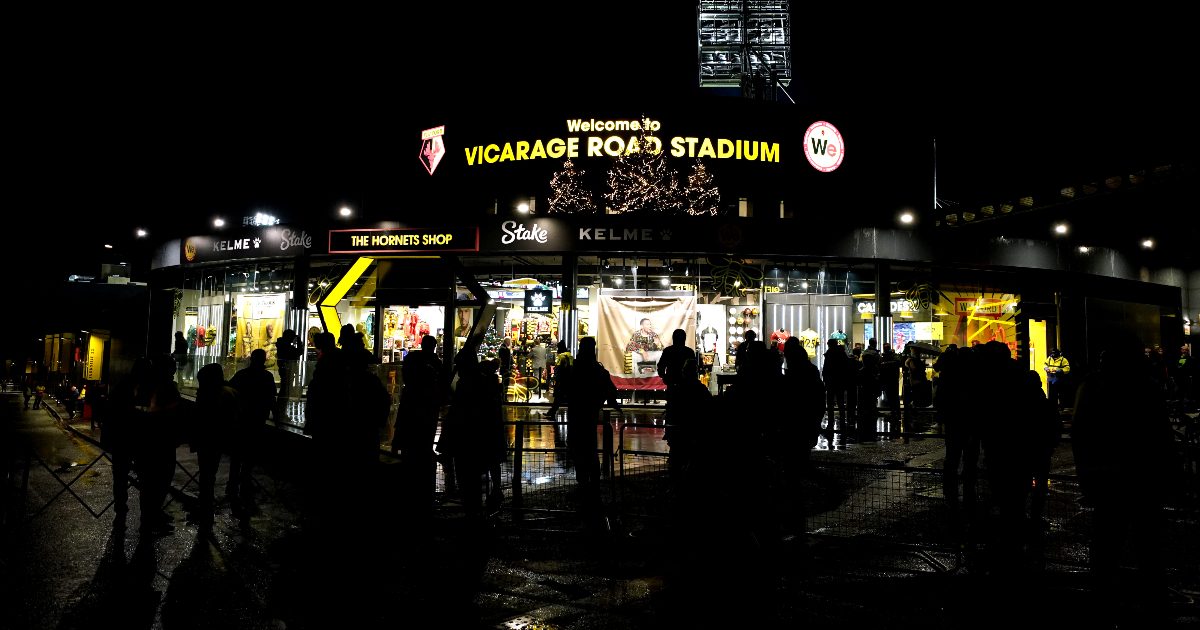 Wednesday night’s scheduled game between Burnley and Watford has been postponed as a result of a Covid outbreak within the Hornets’ camp.

The postponement was confirmed just two and a half hours before Burnley vs Watford was due to get underway at 19:30.

“Burnley can confirm tonight’s match against Watford has been postponed due to an ongoing Covid outbreak within the opposition squad,” the Clarets stated.

Ranking the impact of AFCON on each Premier League club

The match between Tottenham and Brighton last Sunday had to be called off due to an outbreak at the north London club, while late on Monday night the league announced the Brentford v Manchester United match had been postponed.

“The decision was taken following guidance from medical advisers due to an ongoing Covid-19 outbreak within Watford’s squad. As a result, the club has an insufficient number of first-team players available to fulfil the match.

“The Premier League understands this decision will disappoint and frustrate fans who were due to attend this evening’s game and apologises for the inconvenience and disruption caused at such short notice.

“In considering any application to postpone, the board considers a range of sporting and medical factors. Each decision is taken on a case-by-case basis with everyone’s health of utmost importance.”