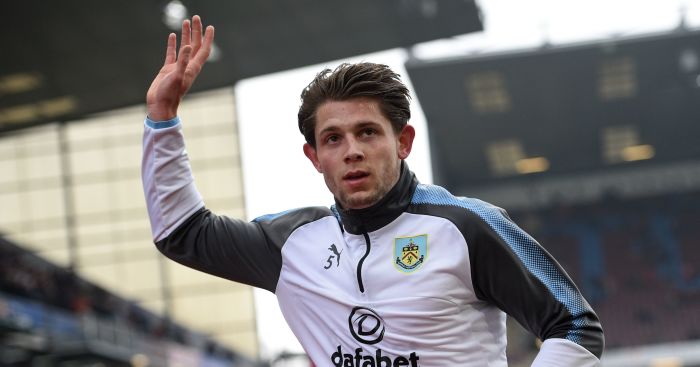 Burnley defender James Tarkowski was handed his international debut as England took on Italy at Wembley.

The 25-year-old was handed his chance to make a late bid for Gareth Southgate’s World Cup squad, joining John Stones and Kyle Walker in a three-man back-line.

There were five changes from the Three Lions’ 1-0 win over Holland on Friday, with Jack Butland, Ashley Young, Eric Dier and Jamie Vardy all recalled.