Home Crystal Palace Busy Palace as Wimmer/Burke in, Townsend out? 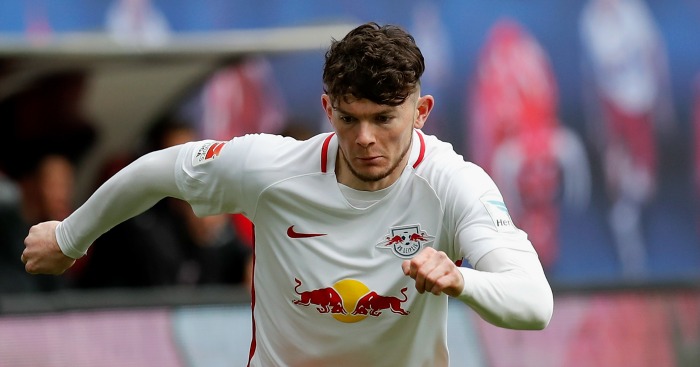 Crystal Palace are going to follow the appointment of Dougie Freedman as sporting director with a flurry of activity.

The former Palace boss has a relationship with Burke from his spell as Nottingham Forest manager and is expected to complete a move for £15m.

✍️ Crystal Palace are now into 1/2 to sign Oliver Burke after being linked with the RB Leipzig winger. #CPFC pic.twitter.com/IBGt1B1nLD

Burke would replace Andros Townsend, who could move back to Newcastle just over a year after leaving the north east for Premier League football at Palace.

The Guardian mention the name of AEK Athens centre-half Ognjen Vranjes as an alternative to Mamadou Sakho, but The Times suggest that Kevin Wimmer could be an option.

The Austrian has reportedly ‘gone cold’ on moving to West Brom and may be keener on a move to Crystal Palace for an initial £15m.

As well as Townsend, other players likely to exit are Yohan Cabaye and Martin Kelly, who is a target for Burnley.

Palace have lost their opening games against Huddersfield Town and Liverpool.