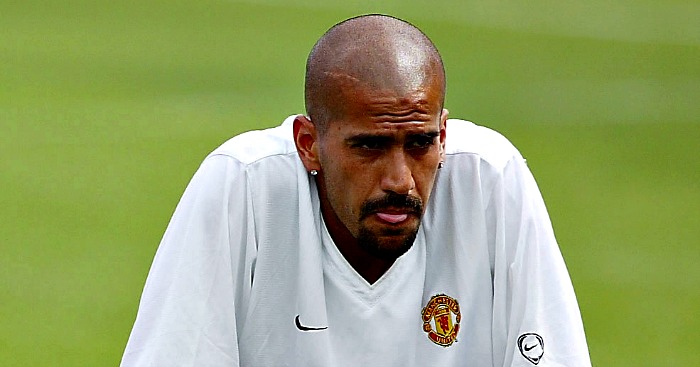 Juan Sebastian Veron failed at Manchester United because “he couldn’t handle” it, according to Nicky Butt.

Veron became the most expensive player in British football history in 2001 when he joined United for £28.1million from Lazio.

The Argentinean arrived to much fanfare, but he struggled to have a lasting impact at Old Trafford under Sir Alex Ferguson.

Earlier this year, the midfielder himself discussed why he could not perform well at United, but former teammate Butt has added more.

Speaking to The Times, Butt said that Veron was the second-most talented player he had ever seen, but that he did not understand the inner machinations of what it took to play for the club.

“There have been superstars who’ve come to this club and can’t live with it,” said Butt. “Juan Veron comes to mind.

“Veron was the best player I’ve ever seen, except Cantona. In training he was like something I’d never seen.

“I was suspended against Everton [in 2001], he played and I sat there and I thought: ‘I’ll never play for United again, that’s me done, I’ll have to get a move.’

“But as much as Veron was a great lad, and an unbelievable footballer, he didn’t know what it meant to be a Manchester United player. He didn’t know the feeling of the club. He couldn’t handle the pace, the tempo. The fans didn’t want the little rollovers, the technical outside of the foot passes.