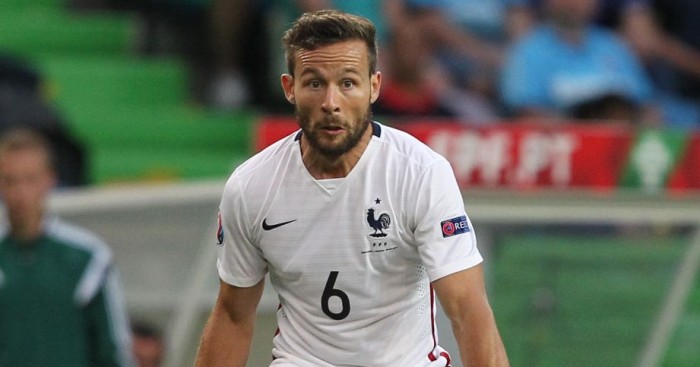 Crystal Palace midfielder Yohan Cabaye has allayed fears that he has picked up an injury on international duty with France.

The 29-year-old summer signing was substituted at half-time of France’s 1-0 friendly win over Portugal on Friday and was visibly struggling as the game wore on, but he insists that Palace fans have nothing to fear about.

Speaking after the game, the Frenchman said: “I asked to come off at half-time because I felt a slight pain around the pubic bone but I do not think that it is worrying.”

Of France’s victory in the build-up to hosting Euro 2016, Cabaye added: “It was important to restart with a win. There is little time left before the competition and we need to take advantage of that by working and progressing. We should use this game, which completes a week of good work.”