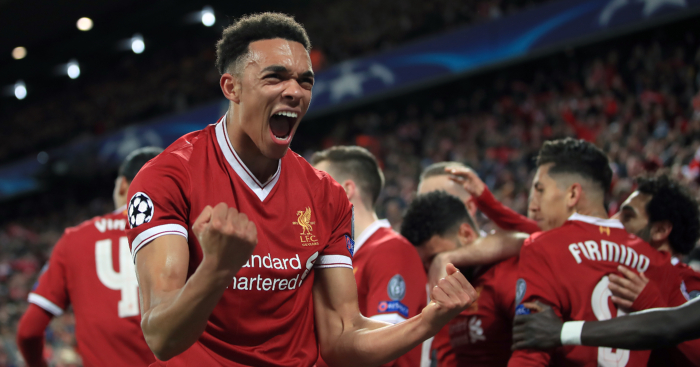 But Flanagan has long been out of the picture at Anfield, having left in 2018.

Alexander-Arnold had already established himself in the first team by that point, and only continues to improve.

At only 20 years old, Alexander-Arnold has already featured in a Champions League final while he is an automatic selection when fit for Liverpool as they go in search of Premier League glory this season.

Tottenham’s Kieran Trippier is ahead of Alexander-Arnold in the England pecking order but Cafu – widely regarded as one of the finest right-backs of all-time – believes there is still plenty more to come from the Reds youngster.

However, he added the caveat that Alexander-Arnold must not rest on his laurels if he is to realise his full potential.

“But it takes time to mature and be consistent.

“Yes, he is very talented. For his position, I would advise him to work hard, do a lot of training, but above all show a lot of commitment to what he does.

“Never think that he is good enough. Don’t get complacent or big-headed. Work more and more.

“When I was the same age, I was playing for Sao Paulo in the main team. I was a father, so I had a lot of responsibility.