Home All The News ‘Nobody can match Neymar technically, not even Messi’ 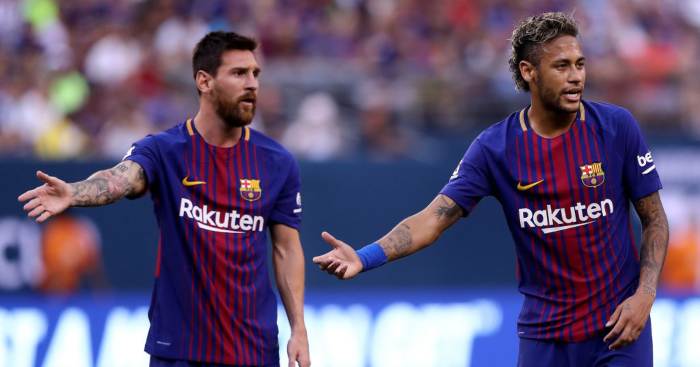 Brazil legend Cafu thinks Paris Saint-Germain forward Neymar is the most technically-gifted footballer in the world with even Barcelona superstar Lionel Messi struggling to match him.

Messi and Cristiano Ronaldo are widely regarded as the two best players of their generation but Cafu reckons Neymar – who loves displaying his skills – is the best player in the world in terms of technical ability.

“Technically, Neymar is the best player in the world,” Cafu told FOX Sports.

“Today, technically, nobody can beat Neymar. Not even Messi, although I am a fan of him. But he does not surpass him in terms of technical quality.”

On the Brazil captaincy, Cafu added: “Today I don’t see any leader within the Brazilian team.

“Have you ever seen him catching Thiago Silva and Tite in a discussion and solving the situation? No, because it is not his profile.”