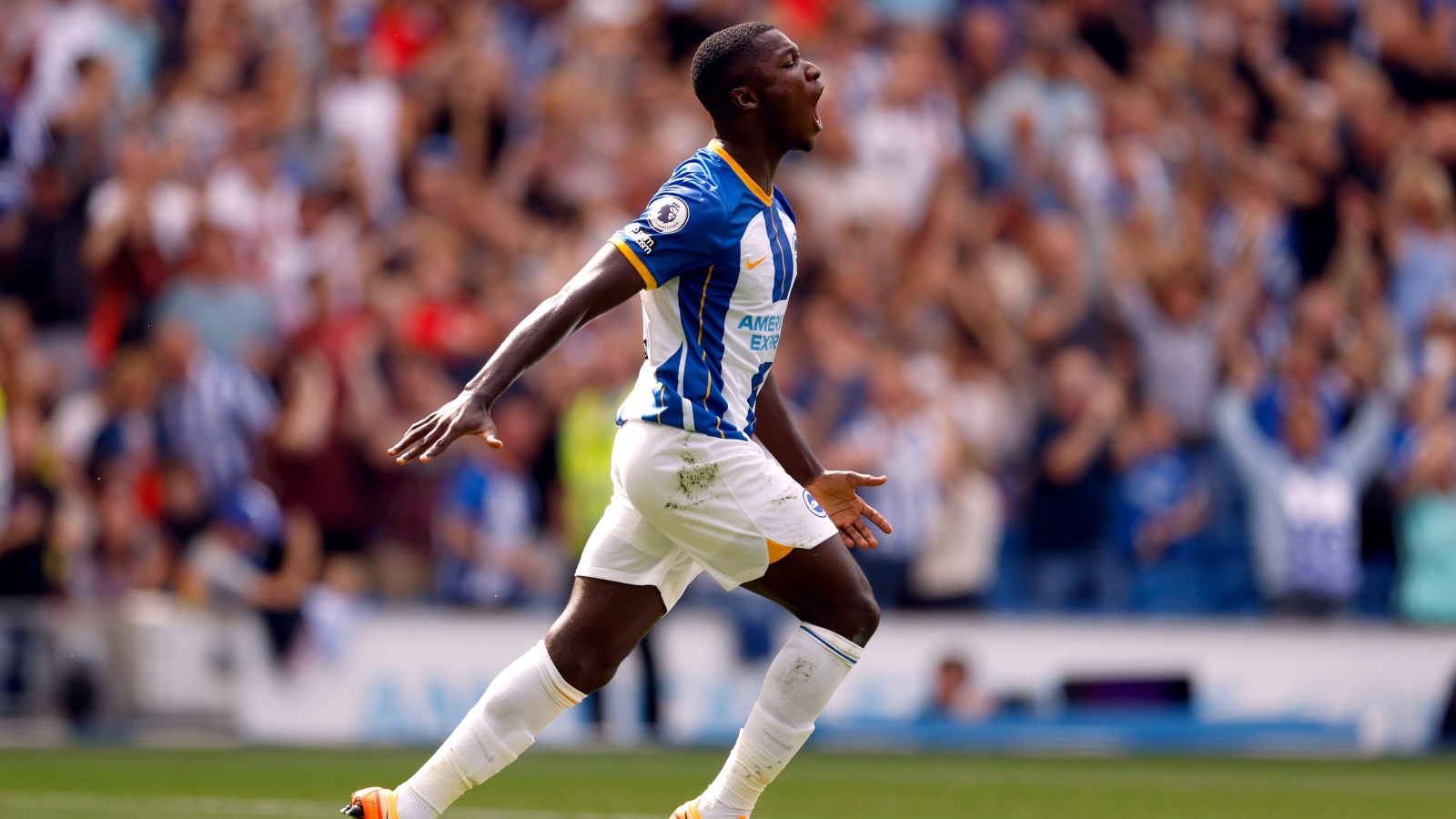 Brighton star Moises Caicedo says “nobody would turn down Chelsea” after admitting Graham Potter’s departure “made me very sad”.

Caicedo was linked with top Premier League teams, including Manchester United and Liverpool, towards the end of the transfer window after an impressive start to the season.

Chelsea were also credited with an interest and they may hold the advantage over their rivals should they attempt to land the Ecuador international, who was full of praise for Potter in an interview with Argentine outlet Ole.

Potter left Brighton for Chelsea last week and Caicedo admits he was disappointed by his departure from the Amex.

“It made me very sad now that he [Potter] left for Chelsea, because he helped me a lot and I wanted to continue having him as a manager, but that’s football,’ he told Argentine outlet Olé.

Potter’s Chelsea were held to a 1-1 draw against RB Salzburg in his first game in charge on Wednesday night after Raheem Sterling’s opener was cancelled out by Noah Okafor.

It leaves the Blues struggling at the bottom of Champions League Group E having lost 1-0 to Dinamo Zagreb last week.