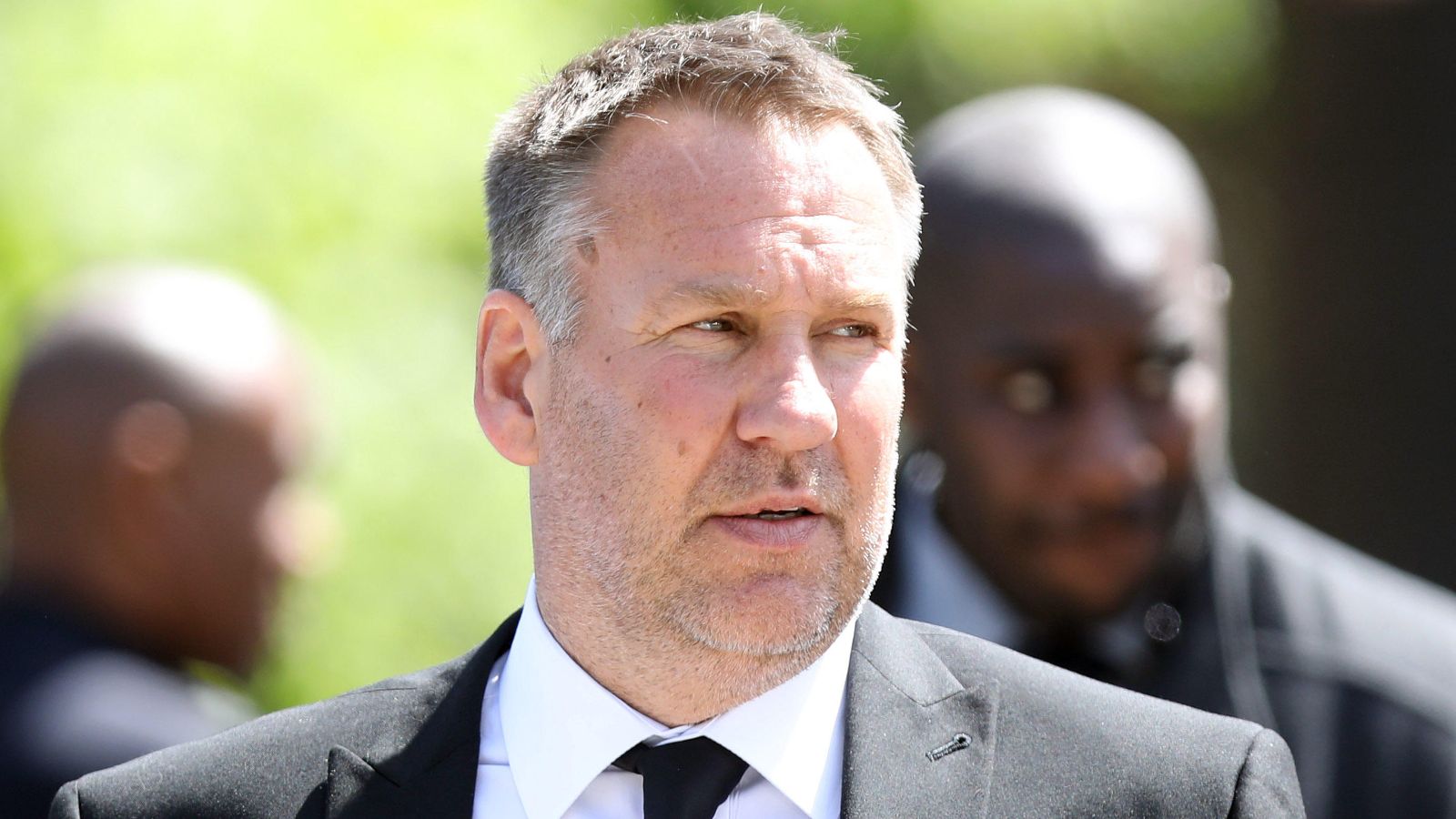 Ex-Arsenal player Paul Merson has made a bold prediction for this weekend’s game at Goodison Park between Everton and Manchester United.

Both teams are in a disappointing position in the Premier League. Burnley battled back from behind to beat Everton 3-2 at Turf Moor on Wednesday night.

The Toffees are now just one point clear of the bottom three and they have nine games to go.

Man Utd meanwhile sit seventh in the table. Last time out they drew 1-1 against Leicester City.

If Arsenal win their game in hand, United will be six points short of the top four.

Neither team can really afford to lose on Saturday. Merson believes Everton will get the better of Man Utd and win 2-1:

“Everton suffered a damaging defeat against Burnley and could be in the bottom three by Saturday evening, but something tells me they’re going to beat Manchester United,” Merson told Sportskeeda.

“This is a cup final for Frank Lampard’s side, and they will have to play consistently across 90 minutes to get a result, which has been a major problem for them in recent weeks.

“Manchester United are just all over the place at the moment, they weren’t good enough against Leicester City last weekend. There’s a lot of talk that they’re better off without Cristiano Ronaldo, but I’m afraid I have to disagree with that idea.

“He’s not going to win them the Premier League – I said this when he joined the club – but they are certainly a better team with him. I have a feeling they might look to let him go this summer – we’ll have to wait and see how that situation develops under their new manager.

“Everton’s next few games are absolutely atrocious and I think they’ll probably get relegated if they lose this one, as Burnley’s run-in looks a lot simpler on paper.

“After this game, they have Leicester twice, Liverpool, Chelsea and Arsenal to play till the end of the campaign along with other teams. You can call me mad, but I can see the Toffees getting all three points here.”