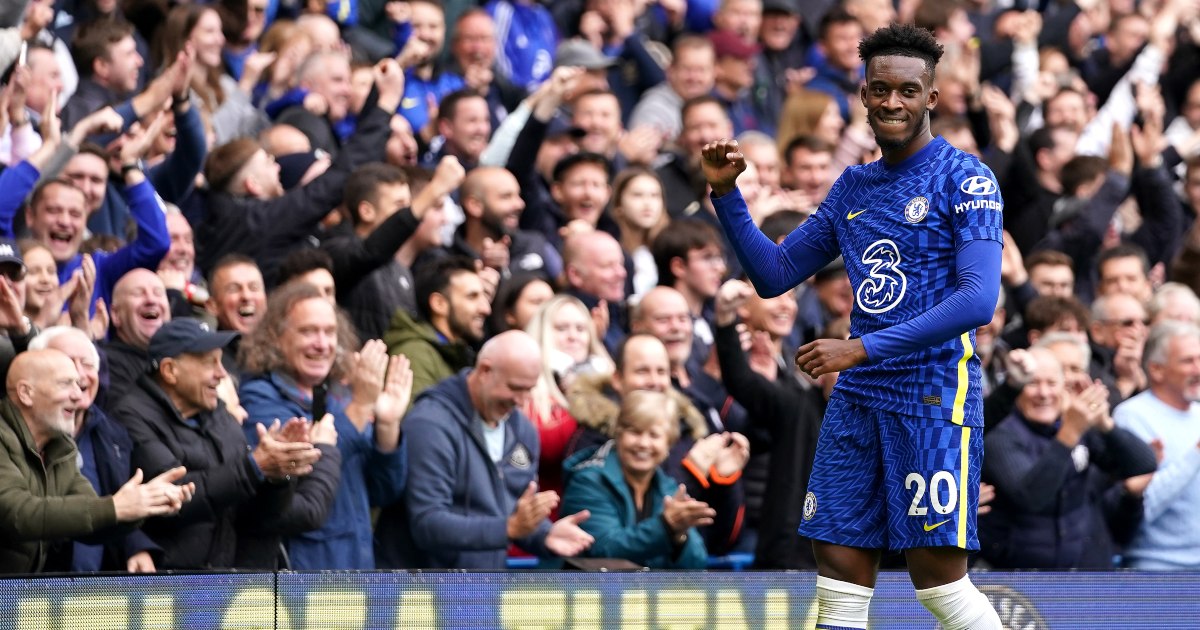 Thomas Tuchel was clearly a tad irritated at being asked once again if Chelsea’s injury crisis could be a turning point for Callum Hudson-Odoi. The German has been in charge of Chelsea for less than a season but he has already seen several false dawns mooted only for the winger to remain obstinately in the shadows, turning in ever-decreasing circles.

It was the obvious narrative on a weekend when injuries left Tuchel handing Hudson-Odoi a third Premier League start of the season against Norwich, a team so woefully underprepared for a Premier League campaign that a double hat-trick should really have been greeted by nothing more than a shrug, and Tuchel was clearly bored of the obvious narrative.

It sounded harsh and 250 games was an arbitrary but unnecessarily high number; that would be around five years of consistently excellent football, which at Chelsea would likely see him outlast his manager. The excellent news is that Hudson-Odoi did not take those words as discouragement but as motivation; he is now one down, 249 to go after tearing Norwich apart.

Within 30 minutes of the opening whistle, Hudson-Odoi had made three impressions – first, the positivity down the left that directly led to Mason Mount’s opener, then the goal – with exemplary movement – that saw him become Chelsea’s 17th goalscorer of the season, and then yet another wonderful, incisive, intelligent run that led to a shot on target for Mount.

Yes, it was only Norwich, on course to be one of the worst teams in Premier League history, but it really would have been ‘only Norwich’ if Hudson-Odoi had failed to make an impression. Having been handed an opportunity ahead of Hakim Ziyech, the mission was to give Tuchel no choice but to give him another against Newcastle next Saturday and beyond, even when Christian Pulisic, Romelu Lukaku and Timo Werner return to fitness.

The performance of Chelsea without Lukaku did not just leave our Will Ford feeling smug but must have cheered Tuchel. The result was never in doubt but on his wish-list must have been goals for Mason Mount (his first, second and third of the season for club or country), an encouraging performance from Hudson-Odoi, a boost to the goal difference column and a clean sheet. All that was missing was a goal from Kai Havertz, who somehow came off second best in a battle against Grant Hanley.

The good will was such that the Chelsea stadium announcer and Sky Sports were happy to gift Hudson-Odoi credit for Chelsea’s fifth goal for a double-deflected poor cross. When he came off the pitch seven minutes later (with just one goal to his credit) it was not because he had fallen short of what was expected but because he had done enough to deserve a rest ahead of two games within a week against (marginally) better Premier League opposition.

By 5pm next Saturday, he might be only 247 games away from turning his Chelsea career around.