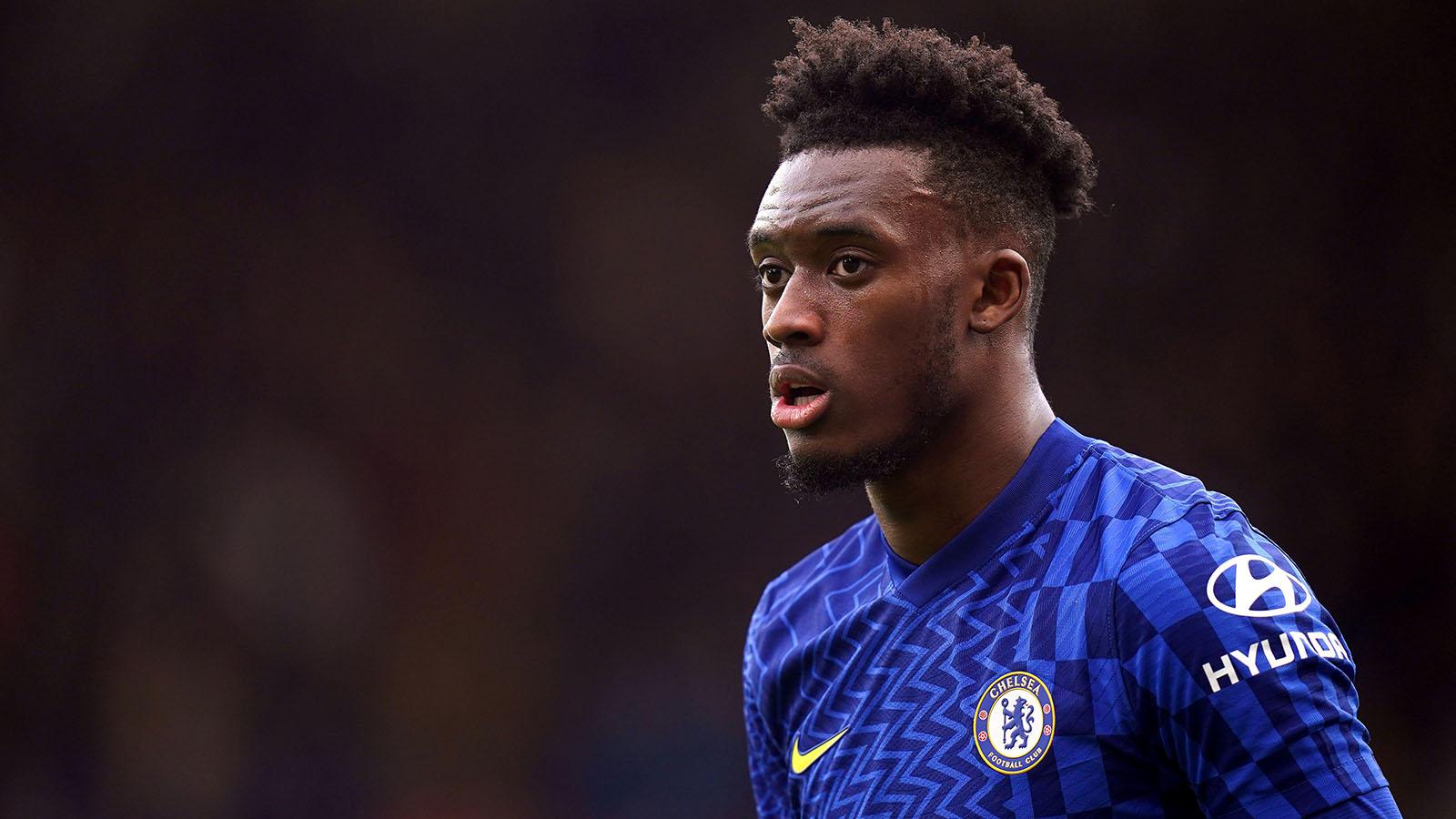 Callum Hudson-Odoi has opened up on why he decided to leave Chelsea and what his relationship was like with former manager Thomas Tuchel.

As a teenager, Hudson-Odoi was regarded as one of the brightest prospects in English football. The winger made his debut for Chelsea back in 2018 at just 17 years old.

While his natural talent is undisputed, Hudson-Odoi has struggled to nail down a consistent starting spot at Stamford Bridge.

Across his five seasons with the club, he has only started in 32 league matches for Chelsea, which is an average of 6.4 starts per season.

After being left out of the Chelsea squad on the opening gameweek of the Premier League season, the winger was keen to explore other opportunities.

Eventually, he completed a loan move to Bayer Leverkusen for the season and the winger has detailed why he chose to leave.

Hudson-Odoi told The Athletic: “My mindset was, ‘I have to get out of there.’

“Not in a rude way, as in I don’t like the club or I don’t want to be at the club, nothing like that. But I needed to play football somewhere new. Start afresh. Try the best I can wherever I am. And then go back to Chelsea at the end of the loan.

“You look at the players you’ve played with throughout the years, and you say to yourself, ‘They’ve done it in the league as well. They’re doing really well. So I thought, I’ll come over here and give it a shot.”

Tuchel had experimented with Hudson-Odoi as a wing-back and while the 21-year-old didn’t look out of place, it is not his natural position.

When asked if he ‘was much of a wing-back?’ Hudson-Odoi responded: “Definitely not,” he says, laughing. “At times, it was okay. But sometimes, in my head, I’m thinking, ‘What am I doing? Why am I in this position? I’m more defending than attacking’.

“No matter where I was playing, I was always trying to do my best and help the team — it’s not always about myself.

“I never argued; I just got on with it. But in order to get the best out of yourself, you have to play where you can feel most comfortable and do what you can do best.”

In total, he made 46 appearances for Chelsea under Tuchel, although the majority of his games did come as a substitute.

When asked about the former Chelsea manager he added: “I would never bad mouth or say anything bad about him. He was always a good guy, a good man, on the pitch and off the pitch.

“It was just… with so many great players in the team, you have to obviously fight for your position and work your hardest.

“It was definitely difficult at times with him, but you have to get on with it and do what you can.”

There have been some suggestions that Graham Potter is keen on recalling Hudson-Odoi in January.

Given Potter’s slightly different approach, perhaps the 21-year-old could be given a second lease of life at Stamford Bridge upon his return.