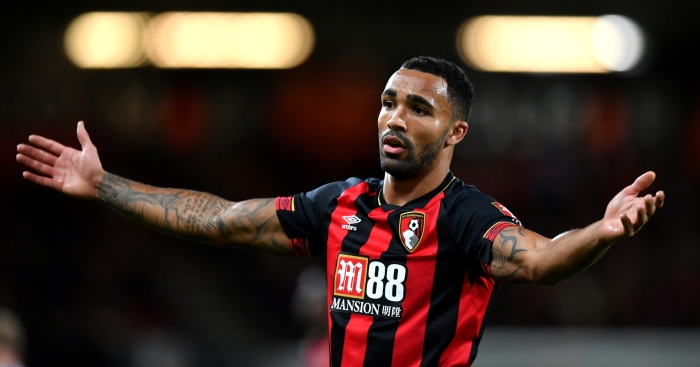 For many it was the £45m transfer of full-back Kyle Walker, with Mail on Sunday writer Oliver Holt pin-pointing that as ‘the moment we all knew the Premier League had lost its mind’, while the usually sensible Jonathan Wilson wrote of the ‘collective madness’ of a league which valued a full-back at close to an English record transfer fee. Gary Lineker’s amusing tweet gained a lot of traction, and even a fully-paid-up member of the Full-back Union agreed. The game had gone.

It was nonsense, of course. Manchester City had simply paid what they needed to pay for the best right-back in the Premier League and had then won the title at a canter, with Walker a key player in that remarkable triumph. What was more symptomatic of collective madness – City spending £45m on Walker or Swansea spending £16m on relegated average midfielder Sam Clucas?

For some, their ‘game’s gone’ moment came this summer with back-to-back world record fees for goalkeepers dwarfing the fees paid for most strikers. There will always be those who splutter at the numbers paid for those charged with stopping goals rather than scoring or creating them. “Southampton have got one hell of a deal,” said Alan Shearer when Liverpool paid £75m for Virgil van Dijk. “Van Dijk is a good player, yes, but for £75m? No, he’s not worth it at all.” By September he had changed his mind.

The sensible thing is to pay no mind to the fees at all. As Daniel Storey wrote in July 2017, ‘transfer fees are decreasingly a valuation of a footballer, but evidence of the selling club’s lack of need to sell and the buying club’s desperation to keep pace with its peers. A player who might be worth £30m to one club might be worth £45m to another. A £50m signing is not necessarily a £50m player. One player sold for £10m more than another is not necessarily £10m better, and nobody in the deal is claiming so.’ Sensible indeed. There are greater ills in this game than privately owned businesses swapping Monopoly money for footballers.

But then you read that Bournemouth want £75m for Callum Wilson and you lose your shit. That’s one-cap England man Callum Wilson. That’s very good but not great Premier League striker Callum Wilson. That’s ‘missed 13 Big Chances, as defined by Opta’ Callum Wilson. And Bournemouth are now proposing that Chelsea pay a record fee for an English footballer. Which does not sound so incredible considering their own reported £50m valuation of Tammy Abraham. Sod the sensible notion of transfer fees evidencing nothing other than the desperation of the buyer and the determination of the seller, this is crazy. The game’s gone.

It’s these valuations that have helped make this transfer window a dead duck. After the thrill of last January, when the Big Six clubs all made significant and expensive moves, it seems likely that Chelsea will be the only elite club indulging in any serious business. Liverpool believe they have no need, Arsenal and Spurs lack the funds to match their need, Manchester United have found an inexpensive sticking plaster and Manchester City continue to belie their status as a rich man’s plaything by refusing to pay truly exorbitant fees.

“A month ago I read about Ruben Neves – £100m! That is not going to happen. We are not going to pay £100m for a holding midfielder,” said Pep Guardiola. We imagine he would have a similar response if he were told that Wilson would cost him £75m. So we have the bizarre scenario of a genuine title race in which no club believes there is any real value to be found in reinforcements. A collective madness has seemingly been replaced by a collective commitment to keeping things sensible.

Or at least until any club decides that £75m is a fair price to pay for Callum Wilson. For the very first time, we agree with the Daily Star’s description of ‘staggering’.